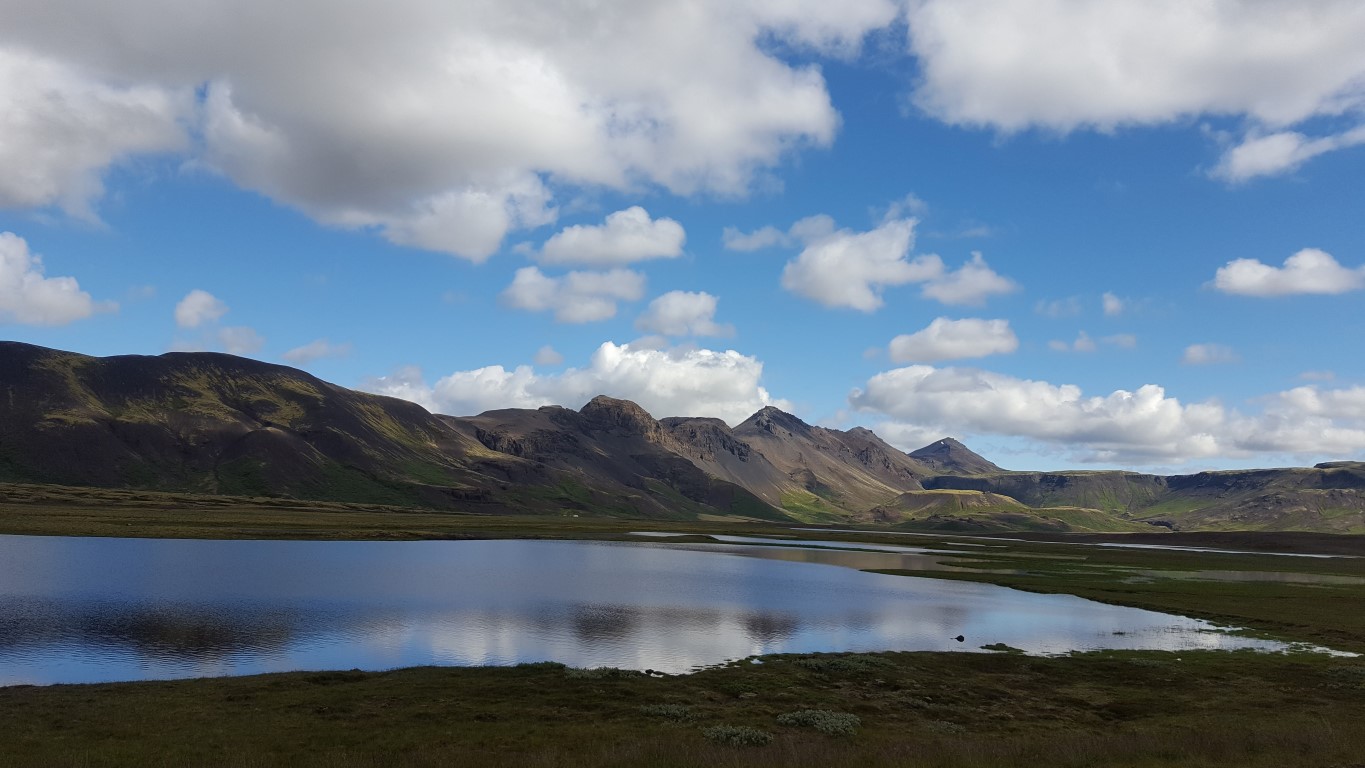 Forget its frosty name, Iceland has recently crept up to become one of the hottest tourist destinations in Europe.

Once written off as a sleepy fishing backwater, this island of stark geographical contrasts has lately caught travellers’ imaginations with its must-see glaciers, volcanoes, hot springs and geothermal lagoons — not to mention one of Europe’s hottest nightlife scenes in its cutting-edge capital of Reykjavik. Also home to a rich and fascinating tradition of history, literature and folklore, Iceland’s unique allure is further enhanced by the islanders’ legendary hospitality.

Though many people think of Iceland as one enormous iceberg, it is, in fact, a land born of intense heat. While glaciers comprise a ninth of the total island, volcanoes — many of them active — also take up their fair share of space, which means you’ll find rugged glacial terrain alongside volcanic black-sand beaches. The island is an epicentre of geothermal activity, with an abundance of sulphurous steam vents, hot springs and bubbling pools supplying most of the country’s hot water and heating. The ideal place to see these natural phenomena firsthand is less than an hour from Reykjavik, at the geothermally active area of Geysir, known as the Golden Circle. The region is also home to Thingvellir National Park, boasting Iceland’s largest natural lake, and the much-photographed two-tier Gullfoss waterfall that thunders into an impressive gorge 100 feet below. 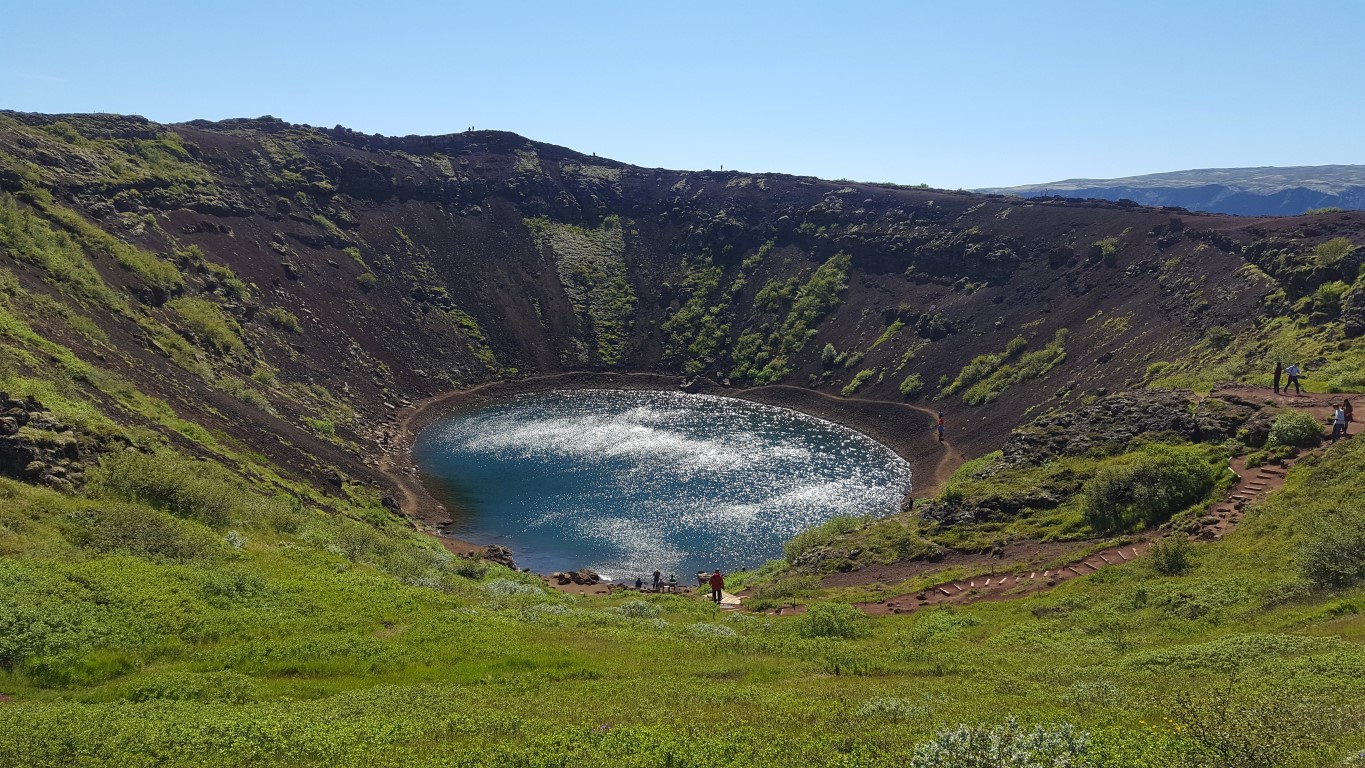 Another popular misnomer is that Iceland is always cold and dark. Thanks to the warming airs and waters of the Gulf Stream, it is not as chilly as you’d think; temperatures hover around 11 degrees in the summer, and around freezing in winter. Over the summer months, Iceland enjoys
24 hours of daylight — the famous Midnight Sun — which brings an explosion of unusual activities, from the famous all-night ‘Arctic Open’ on the Akureyri golf course, to huge festivals of bonfires, singing, dancing and immense alcohol consumption. True, the hours of daylight decrease substantially in winter, but the spin-off benefit is that this is when you may be lucky enough to see the spectacular Northern Lights, milky green ribbons of light caused by sunspot activity, that occur between October and March. 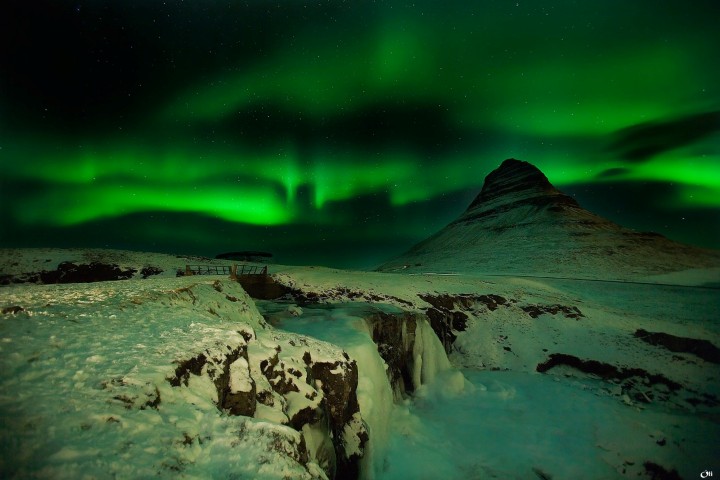 Most trips to Iceland begin in Reykjavik, the capital city, where half of the country’s 280,000 population live. This is where the action is, and the city has recently earned a reputation as one of Europe’s top nightlife hotspots, even though alcohol was only legalised in 1989. Among the most popular spots is the revolving, glass-domed Perlan restaurant, sitting atop the city’s silver-coloured hot water tanks, which affords breathtaking views over the city. The fashion-conscious should head to Rex Restaurant Bar (designed by the Conran Design Partnership) or the trendy Apotek Restaurant Bar. Other trendy watering holes include KaffiBarinnen (co-owned by Blur’s lead singer, Damon Albarn), or the futuristic Astro Bar (a relative newcomer designed by British designer Michael Young), which incorporates a fabulous multi-coloured lighting system. Bear in mind, though, that the considerably higher-than-average alcohol prices tend to keep weekend revellers at bay until about 11 p.m., when the night begins in earnest.

Reykjavik’s elevated standing — it was designated a European City of Culture in 2000 — has helped to draw a whole host of famous faces, with the likes of Mick Jagger, Kevin Costner, Jerry Seinfeld, Bill Clinton, and Prince Charles all popping over to see what all the fuss is about. The city is compact and easily walkable, with sights that include the brightly coloured 18thCentury timber houses clustered around the city’s harbour, and the dominating 75-metre art deco Hallgrimskirkja Church, built to resemble a mountain of lava.
The Blue Lagoon, near the airport, is probably one of Iceland’s best-known attractions. Resembling an oil refinery on the banks of a steaming, radioactive-looking blue pool, it may at first sight appear daunting, but its restaurant, shop and café make it the luxury alternative to the numerous other pools found throughout the island, all giving the chance to bathe in mineral rich geothermal waters. The sulphurous smell isn’t exactly pleasing but the locals swear by its lava-based healing properties for everything from psoriasis to eczema — though the clear-skinned should try it for novelty alone. 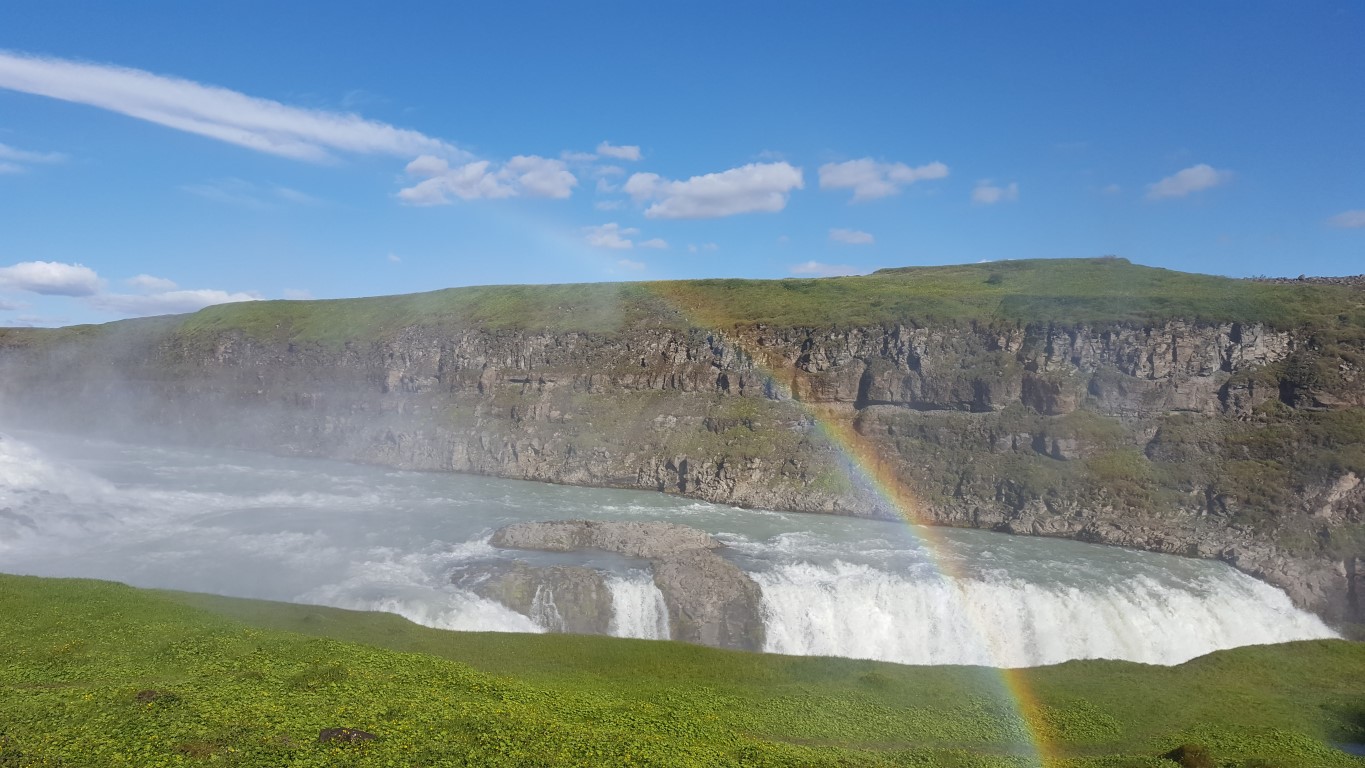 Action enthusiasts will find unlimited trekking opportunities, with walks ranging from a few hours to a few weeks. There are also good skiing facilities in several areas, while on Vatnajokull, Europe’s largest glacier, you can ski, snow scooter, and even have a round of golf all year round. If you fancy whale watching, a boat trip out to Puffin Island will bring you up close and personal to our giant aquatic cousins. And in summer, you can enjoy white-water rafting, spelunking, cycling and horse riding on pint-sized Icelandic horses. 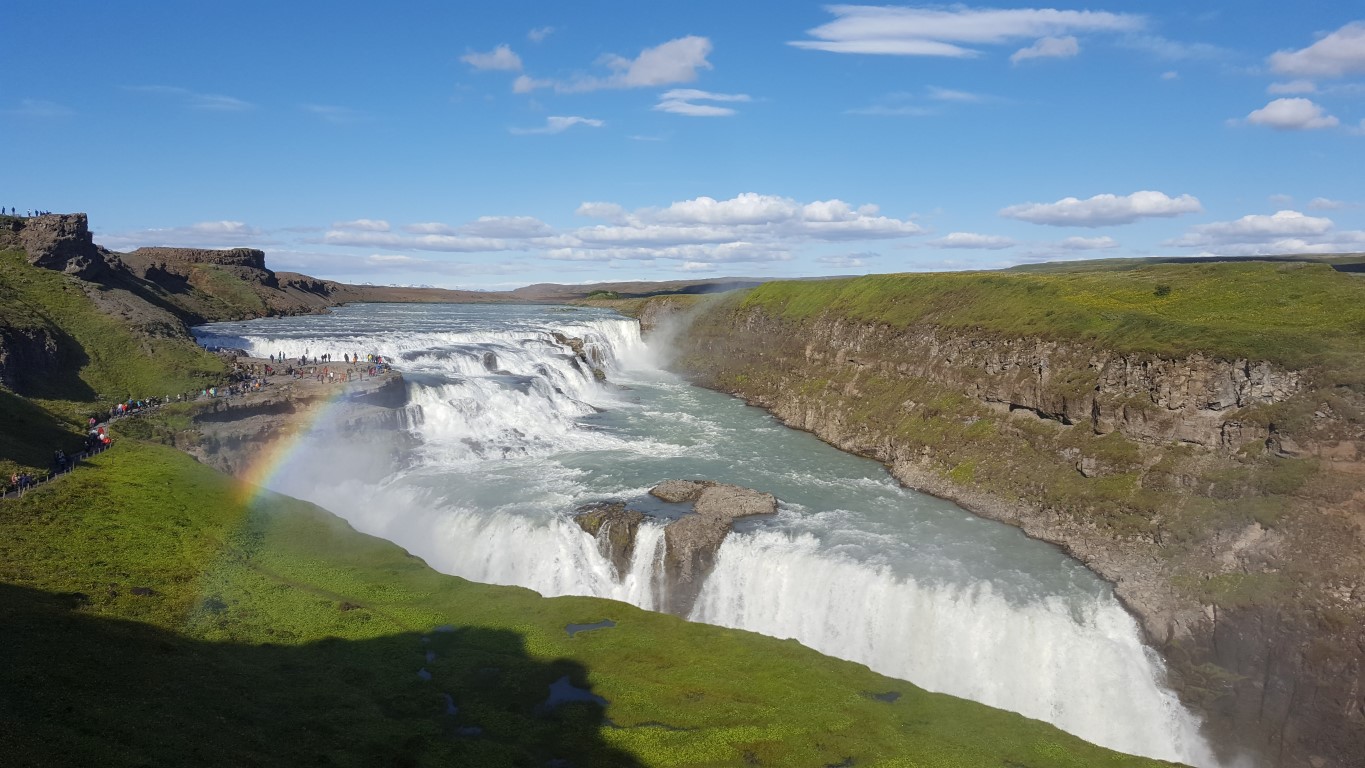 Of course, fishing is a key industry in Iceland, so it is hardly surprising that most restaurant menus are brimming with all types of tasty fish dishes, including such local delicacies as dolphin and whale (kind-hearted environmentalists, be warned). Those with adventurous taste buds and strong stomachs should attend the Viking Food Festival of Thoroblot in spring, when locals gather to eat the traditional cuisine of their ancestors, including rotten shark (buried for up to six months to ensure sufficient putrefaction), ram’s head and testicles, puffin, seal and reindeer, all washed down with a healthy slug of brennivín, a lethal kind of schnapps made from potatoes and flavoured with caraway. Not for the faint-hearted!

If you’re looking for a European destination with a difference, the hot, cold and sometimes bizarre attractions of Iceland will not disappoint.