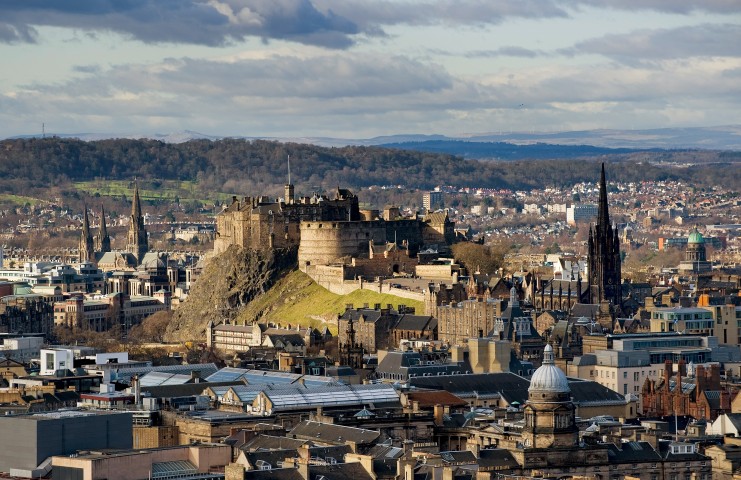 “Edinburgh is what Paris ought to be”, said writer Robert Lewis Stevenson, one of the city’s favourite sons – and there’s certainly something in that.

Scotland’s beautiful capital is blessed with plenty of gorgeous architecture and big-city attractions and set amidst spectacular scenery that is nothing short of breathtaking, and yet it has all the warmth and accessibility of a hometown.

Divided between the medieval Old Town and Georgian New Town, Edinburgh is one of Europe’s most dramatic and beautiful cities. Its attractions are also pleasingly central, making this a very walkable city (provided you don’t mind the odd hill – like Rome, Edinburgh was built on seven of them). You can contemplate the lush Botanical Gardens, head for some shopping on Princes Street, and then take a stroll up Calton Hill for a closer look at its odd collection of monuments, and to see spread out before you the incredible blend of nature and architecture that is the Scottish capital. 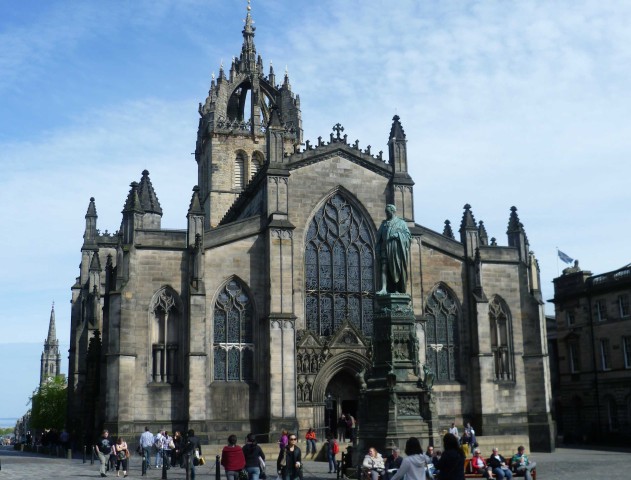 For panoramic views, walk up the dramatic Salisbury Crags that lie just in front of Arthur’s Seat (the ancient volcanic hill that is also climbable and also offers spectacular views). From here you can see such landmarks as Holyrood Palace, the famous Forth Rail Bridge, the sea and, on a clear day, the distant mountains arounds the Trossachs – one of many scenic areas in the Scottish Highlands

Back in the centre, and towering above the contented shoppers scurrying below on Princes Street, is the impressive Edinburgh Castle, the city’s dominant landmark and still an operational military base. Listen out for the one o’clock gun salute fired every day except Sunday; although you’re liable to jump out of your skin when it goes off, even if you expect it. For some really explosive action, time your visit with the world-famous Military Tattoo in August, which offers incredible pomp and ceremony along with ample gunfire, fireworks and general pageantry. 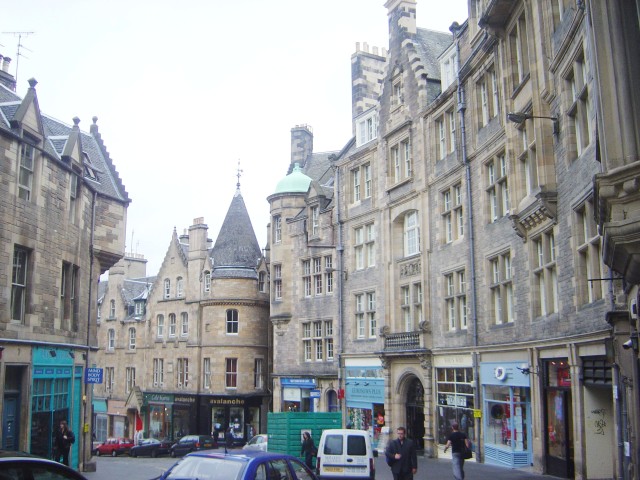 Brimming with sights of historical interest, Edinburgh’s impressive array of art galleries, museums and theatres easily rivals Europe’s finest. Major art galleries include the National Gallery of Scotland, the Scottish National Gallery of Modern Art and the Scottish National Portrait Gallery, to name but a few. Organised tours take in all the most famous historical sights, and some include a descent into the 200-year-old vaults beneath the city. 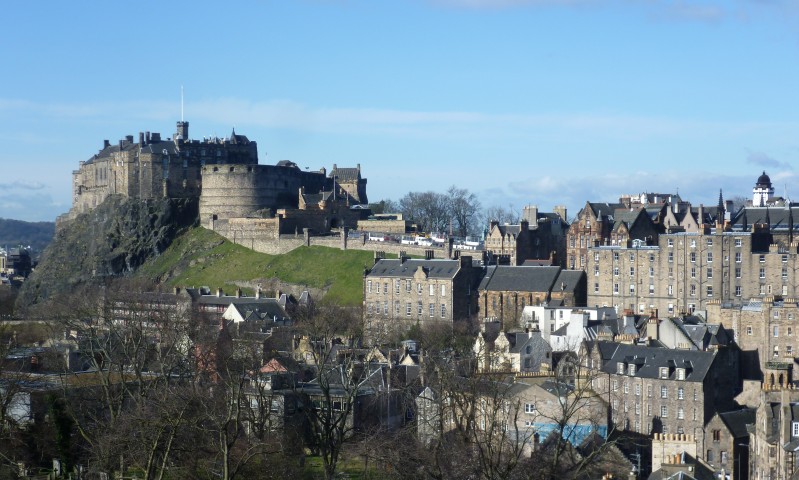 If the cold doesn’t appeal, there’s always the famous Edinburgh Festival in August, a month-long multi-disciplined showcase of all kinds of traditional artistic talent including opera and ballet. Various other festivals also sneak in under the main ‘Festival’ banner, including the famous Fringe that runs alongside everything, giving any number of musicians, comedians and actors the chance of their big break in front of an audience. 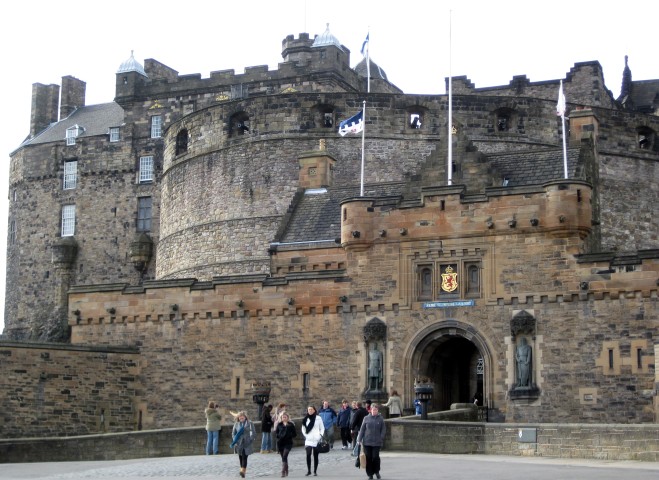 The festival offers plenty of opportunities to try something a little different: How about taking up one of the open-mike spots at the Fringe, for example? You’ll have to be either incredibly brave or rather the worse for wear, but it’s certainly a story to take home. After all, the Fringe is the largest arts festival on the planet, according to the Guinness Book of Records, hosting more than 16,000 performances throughout August – and one of them could always be you. In fact, the number of festivals this plucky little city hosts during the year is amazing, covering such diverse themes as film, books, jazz and blues, science, clubbing, and even fertility (the famous Beltane Festival on May 1 features bonfires, processions and hundreds of people wearing little more than body-paint) – is there anything that isn’t turned into an excuse for a party here?

Partly thanks to its many language schools, Edinburgh attracts residents and visitors from around the globe. The city’s cosmopolitan vibe is amply reflected in the range of eateries on offer, with Rose Street a particularly good place to start. If you’ve come expecting haggis, neeps and tatties you’ll certainly get them, but you won’t have trouble finding sushi and burritos as well. Those partial to a wee dram, or even a large one, will drool over the impressive displays of single malts on the Grassmarket, whose many pubs are conveniently arranged mere stumbles from each other – meaning a pub crawl could literally be just that. Snuggle up in one of the cosy bars and you might be lucky enough to catch an impromptu traditional music session. 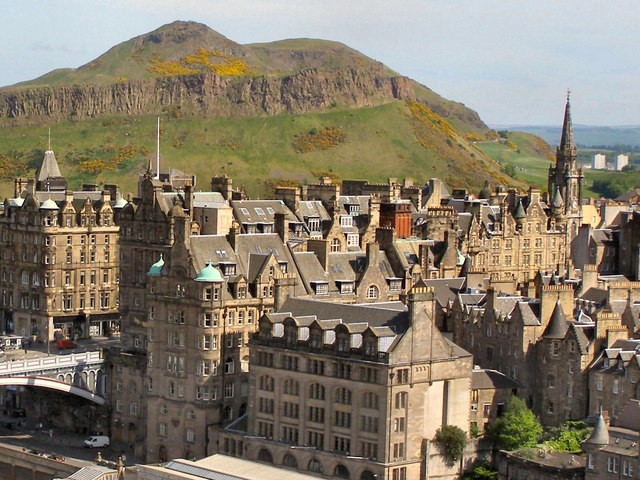 Of course, few feelings are more satisfying than watching the clock glide past English closing time (a miserly half-past eleven) as you crack on into the small hours with your personal tour of Scotland’s finest drinking establishments.
For all-night partying, there are excellent clubs to suit every persuasion, and you’ll usually find Edinburgh’s coolest urbanites sampling the funky nightlife and excellent restaurants of the trendy Leith district. 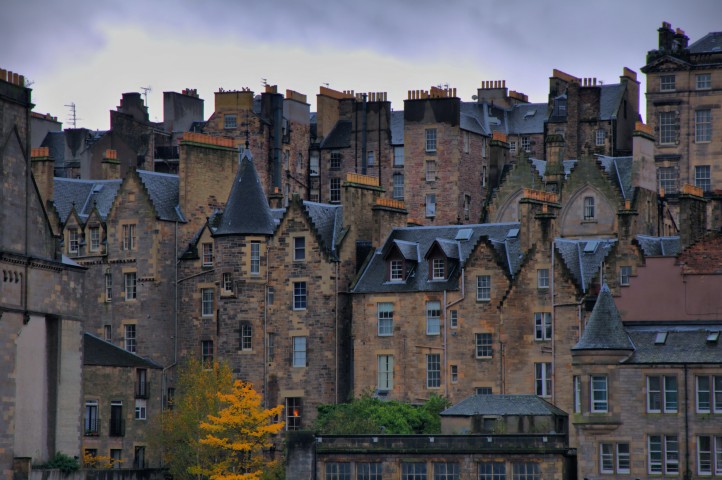 Although best known for Hogmanay and the Festival, Edinburgh is a year-round destination that never sits still. Not a place to be visited only once, this city ensures that the more times you visit, the more you will come to love it.

The Pubs of Dublin – Travel Guide

The Pubs of Dublin – Travel Guide