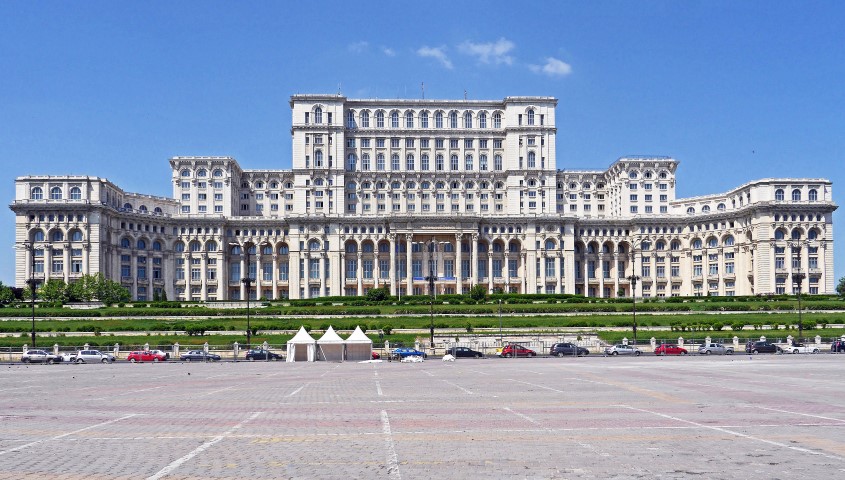 Bucharest at a Glimpse: packed full of surprisingly odd combinations

Have you ever heard about Romania? Actually, it does not matter.

The capital of Romania is Bucharest which is one wonderful destination that deserves to be visited by everyone who has the opportunity to go there.

Best Things To Do In Bucharest

However, if you are planning to stay in some of the luxury Bucharest hotels you have to prepare yourself in order to explore the city and its interesting places. So, here are some things that you can do during your vacation in the city.

So, do not hesitate and book your Bucharest hotel and go to visit the city and its cultural landmarks.

It is a city that never sleeps, moreover it is one of those you either love or hate at first sight. Based on that reaction, most travellers setting foot here for the first time either linger or leave. Big city clichés may apply to Bucharest but Bucharest itself is no cliché. 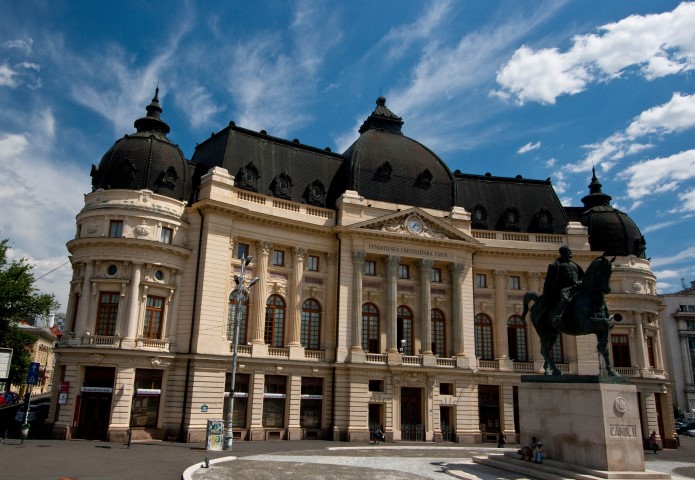 Bucharest at a Glimpse

The justifiable fear of getting nicked creeps in as soon as one lands at Gara du Nord, Bucharest’s international train station, where the foreign traveller is accosted by overly-polite and overly-insistent taxi-drivers, tour guides and shysters of all kinds whose Oriental approach to customers creates the impression that one has walked into an Arabian city rather than an European capital. Pickpockets and shysters lurk around the corners of Bucharest but don’t let this put you off, as all suspicious characters thrive best in urban habitats, there is no reason why Bucharest should be an exception. Besides the city is relatively safe for its large proportions and population.

In a typically post-communist eastern European fashion Bucharest is packed full of surprisingly odd combinations. Past and present rub shoulders, modern and medieval buildings rise alongside depressingly grey socialist-period constructions, but most unsettling of all is the shocking poverty coexisting with trendy affluence. Stray dogs, beggars, barefoot children and gypsies are as common as the well-educated bi- and multilingual middle and upper class citizens.

Yet, despite all of this Bucharest is anything but off-putting. On the upside for visitors, the polar cultural contrasts have reflected on the design of modern Bucharest hotels, with some new additions to the architectural scene striving to symbiotically combine the disparate trends and influences. A stay in any of the top luxury hotels in the capital will spoil you accordingly. However charming or cosy your Bucharest hotel may be, do not let yourself become one of those travellers who get their impressions from the hotel window.

The night life in Bucharest, which is just as eclectic as anything in this city, deserves to be explored. The jazz clubs, the museums, and cinemas screening un-dubbed foreign films are just a few mentions. Well worth a visit is the palace of parliament – a royal remnant of glorious socialist architecture – and probably the only one that is quite marvellous to gaze at! 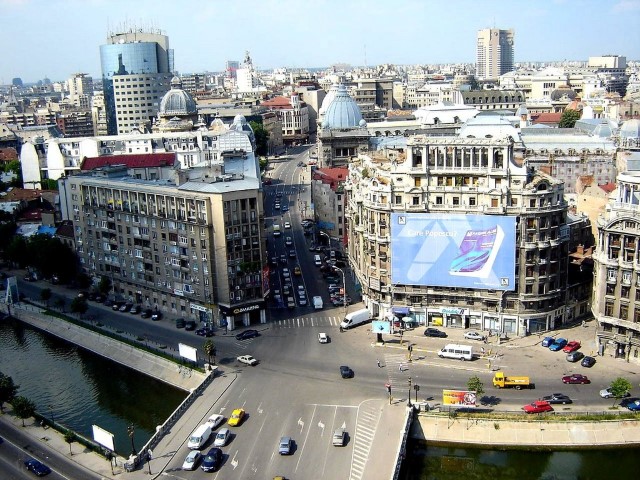 James Bond rode the Orient Express through it in his 1960’s film version of “To Russia with Love.”  The younger set knows it from the Xbox game, “Agent Under Fire: Streets Of Bucharest,” where the hero speeds through the streets of Bucharest in his quest for a missing data chip.  The older set knows it as the site of the 2008 NATO Summit.

In the 1900’s, it became known as “Little Paris” because of its busy night life.  Befitting the Paris theme, the Arch of Triumph was built in 1922 to honor World War I veterans from Romania and their bravery.  The 85-foot monument was designed by Petre Antonescu, and built of wood at first.  In 1936, it was finished with Deva granite.  Visitors can enjoy views from the city by climbing a staircase on the inside of the arch.

Other architectural feasts include some of the many luxury hotels Bucharest has given rise to over the years.  One such hotel is the Athenee Palace.  Presently a Hilton, this luxury hotel Bucharest built in 1914 with the of French Architect Theophile Bradeau.  The hotel became famous from the novel, Balkan Trilogy, written between 1956-1964 by Olivia Manning.  In 1987, this series of books, set in World War II, were made into a seven-part television series starring Kenneth Branagh and Emma Thompson.

A Compact Guide For Long Road Trips In Europe

A Compact Guide For Long Road Trips In Europe