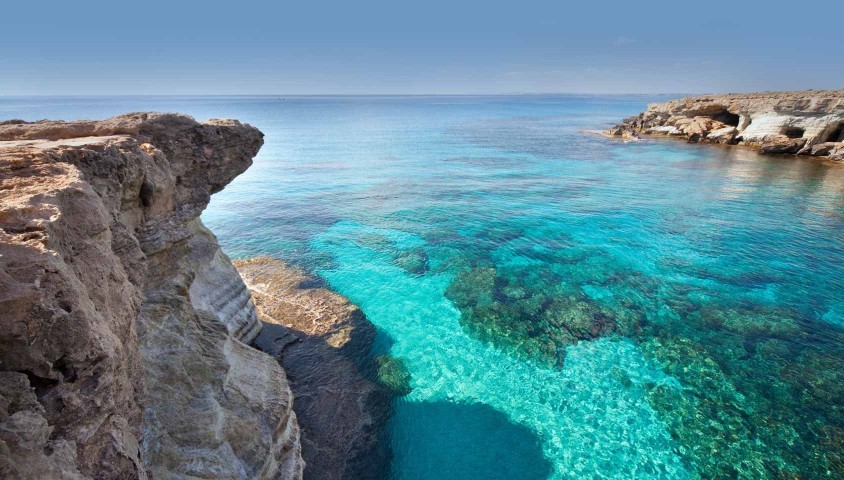 Cyprus conjures varying images in the mind of the would-be visitor.

Famed as the Mediterranean isle where Aphrodite, goddess of love and beauty, first appeared from the sea in a shower of foam, Cyprus is seen as a hot, exotic destination renowned for its wine and beaches.

It is also a former British colony where cars are driven on the left and afternoon tea and gin-and-tonics are still sipped on shady verandas by retirees from the former colonial services. Students of politics and history will know Cyprus as the last remaining divided country in Europe – rent in two by a stubborn line of barbed wire that separates the country’s Greeks and Turks in the south and north, respectively. 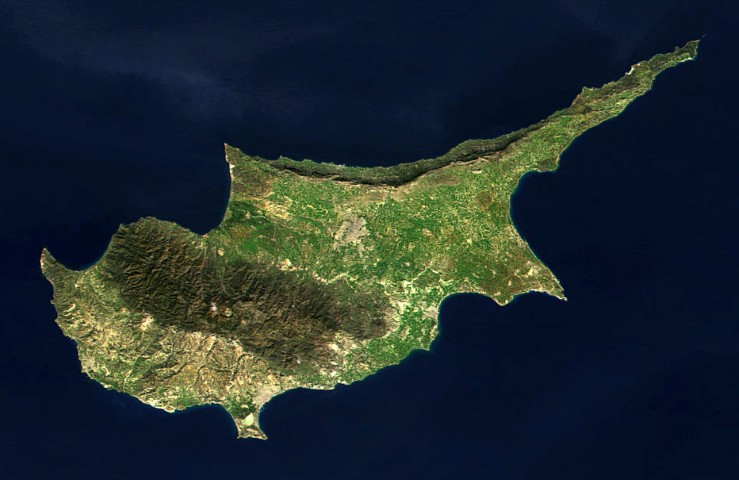 Yet Cyprus’s rugged beauty and allure prevail, making it a popular holiday destination for visitors from all over the world who are intrigued by the third largest island in the Mediterranean after Crete and Sardinia. They come in search of sun and sand, a glorious array of water sports, fantastic restaurants and nightlife, and unparalleled history – preserved in ancient Greek, Roman and Byzantine relics, as well as in the simpler life of its remote villages. 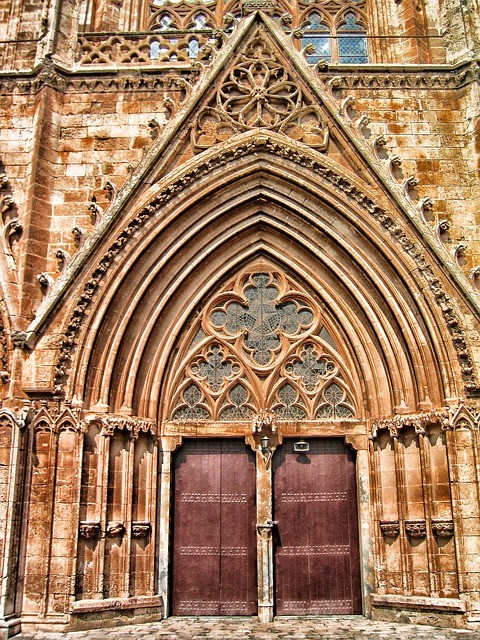 Here, against a majestic backdrop of rocky mountains and arid landscapes, the sea is deep azure and welcoming, the weather always fine, the beer cold, and the locals world-renowned for their friendly brand of Cypriot hospitality. While Greek is the main language in the south – as evinced in signposts all over the island – English is widely spoken, thus ensuring a holiday destination far enough away from home to be exotic, yet familiar and reassuring at the same time.
Cyprus has existed as an independent and integral nation for only 14 years of its long and often turbulent history. Owned, ruled and settled by various invaders and settlers over the past 9000 years, the country today is an enigmatic mixture of the many peoples who have left their culture and influence behind as an indelible legacy. 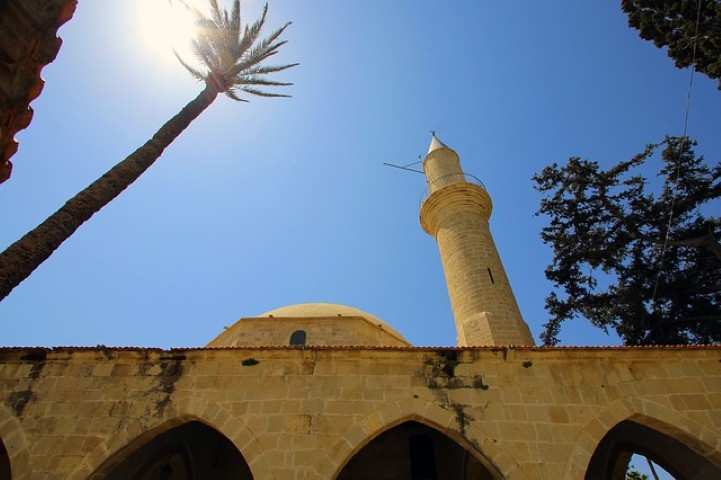 Culturally European yet geographically Asian, Cyprus nonetheless shares a close history with its Middle East neighbours, having been colonised in turn by Persians and Egyptians, and lying only a short boat ride off the west coast of Syria. A bicultural nation of Turks and Greeks, Cyprus’s differing yet similar religions, customs and habits combine the colour of the Mediterranean, the mystique of the Arab world and the physical presence of Asia.
Long treasured by those in the know, Cyprus awaits discovery by adventurous souls who seek a special change from the well-trodden routes of traditional islands to the west.