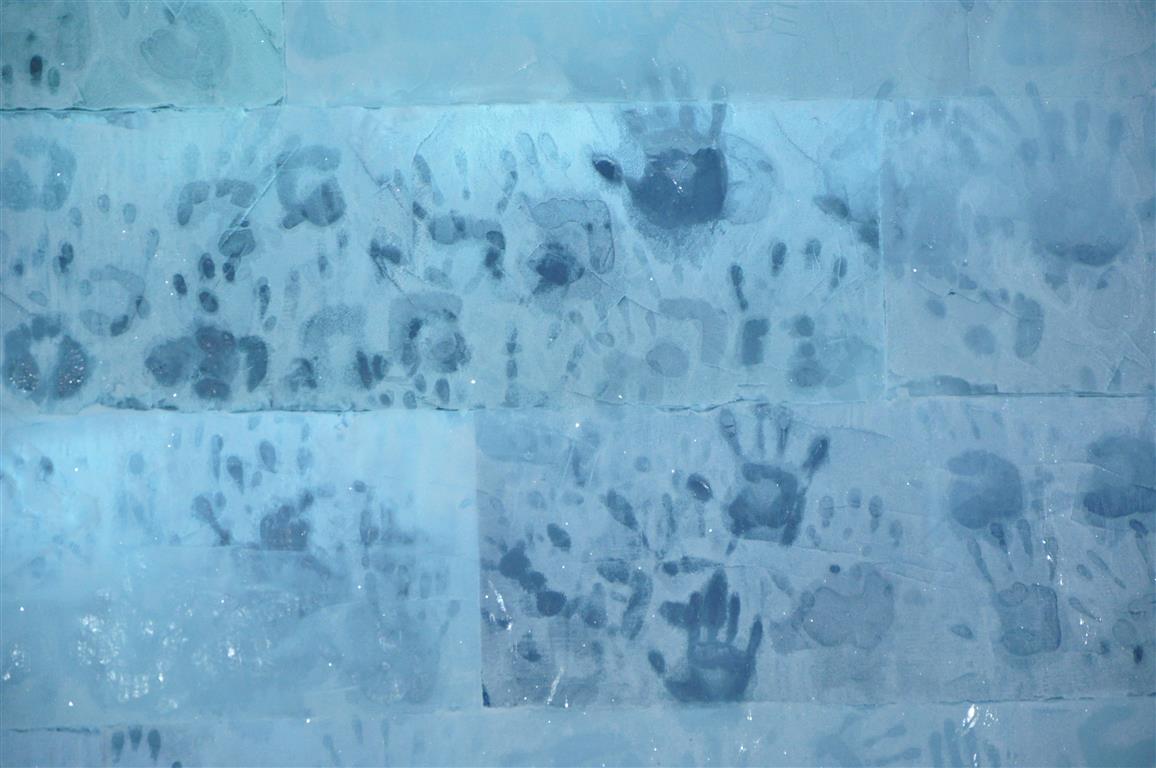 Coming from a country based on dialects, we seemed to adhere to a culture of barriers. Everyone has their figurative “bubble” depending on the scenario, but it can easily be agreed that when you meet someone for the first time you do not give them a hug nor, god forbid, a kiss. Instead, a firm handshake is acceptable between men, and a simple verbal greeting between a man and a woman.

The exception to the latter is in a business scenario. However, after exploring Japan and now on country #2 of our South American RTW trip I became curious as to just exactly what other countries do.

It can be generally said that between a man and women, or two women a hug and kiss on the check is commonly accepted even as an introduction. Between men who are close friends or family you will sometimes see them kiss on the cheek as well. However, typically a handshake between men is more common.

EXCEPTION: Brazil, while technically part of Latin America has its own unique customs. In an informal setting, especially in passing, a simple thumbs up will suffice. In Rio de Janeiro you will be given two kisses, one on each cheek. Ive also heard this is true for Brasilia.

In most of Asia a bow is considered a proper greeting. However, there are other things to consider such as your age or societal rank comparatively. You should not look someone who is your senior or superior in the eyes and should always bow lower than them. However, even if you are older than someone who has a higher societal rank than you, such as your boss, you should bow lower than they.

There is the whole spectrum of comfort with personal space in Europe. In countries such as the UK or Germany expect a more distant and formal greeting. However, in other countries like France (double kiss) or the Netherlands and Italy (single kiss) proximity isnt as much of a taboo. However, as in most cases handshakes are the standard default between two men.

The US and Canada are products of their regional cultures and you need to take into consideration where you are and with whom you are interacting. In regions within the US populated by a large percentage of Latin Americans expect the same rules of Latin America to apply more commonly even if the person you are interacting with is not of Latin American decent. In parts of Canada, you have to consider if you are surrounded by an English, French or Inuit culture. Rubbing noses is a common greeting in Inuit cultures. However, the easy default is the simple handshake in North America.

In many Arab countries, interaction between opposite sexes is not commonly acceptable. However, between those of the same gender a hand shake (right hand only) or even a hug and kiss on both cheeks for men is not uncommon.

Hug and hold on tight, who knows when you’ll meet someone else again and you need to stay warm!

Overall, interactions between men tend to be more formal and the less interaction with each other physically the better. In general a handshake is a safe default, and even if it is not customary to the locals it is well understood and acceptable greeting.