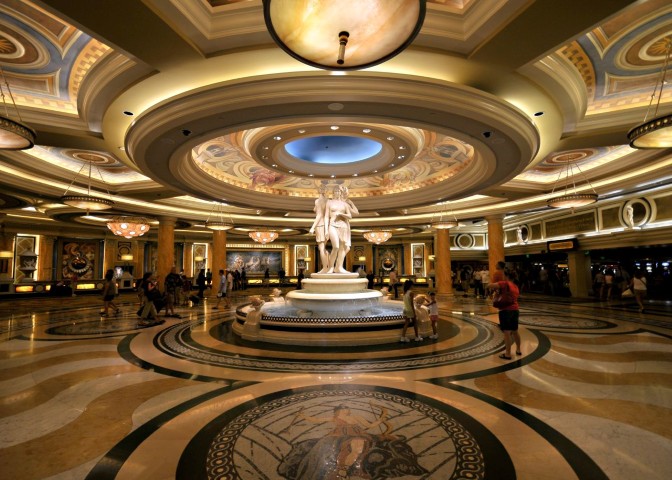 When it opened in 1966 (across from mobster Bugsy Siegel’s Flamingo Hotel), Caesar’s was the place to be.

Today, however, all the Roman Empire opulence — phoney marble busts, horn-blowing statues perched on Doric columns, cocktail waitresses in mini-togas with clip-on ponytails — seems dated. Caesar’s has tried keeping up with the Joneses and over the years has tacky-ed on several disparate, ugly additions and connected them all with enclosed moving walkways, which creates the feel of a gigantic hamster habitat. Enter and you may never find an exit. But when in Rome…

Gorge yourself at Bacchanal, a two-hour feast featuring all the wine you can drink, a shoulder rub from a wine god/goddess, belly dancers, and an audience with Caesar and Cleopatra. (Vomitorium not included.) Catch Tony Bennett or another big-name act at Circus Maximus. 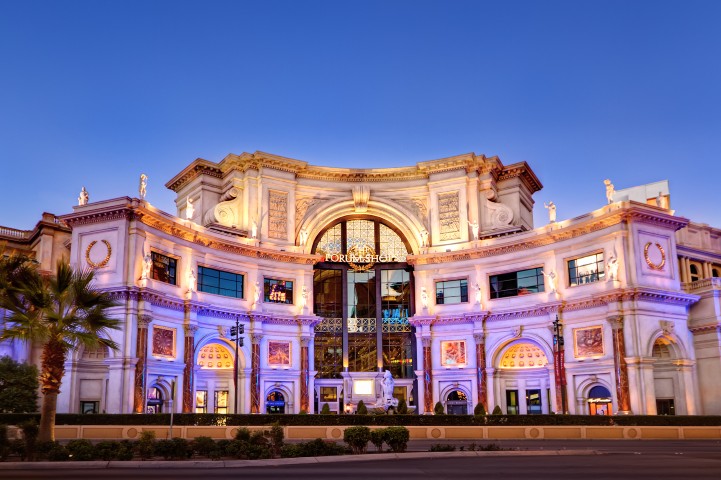 Experience Caesar’s Magical Empire, a four-course dinner/magic show that takes place in an underground labyrinth. Swim through the Garden of the Gods. Shop at Versace. Check out a 3D movie about Mount Everest. Render unto Caesar the things which are Caesar’s. 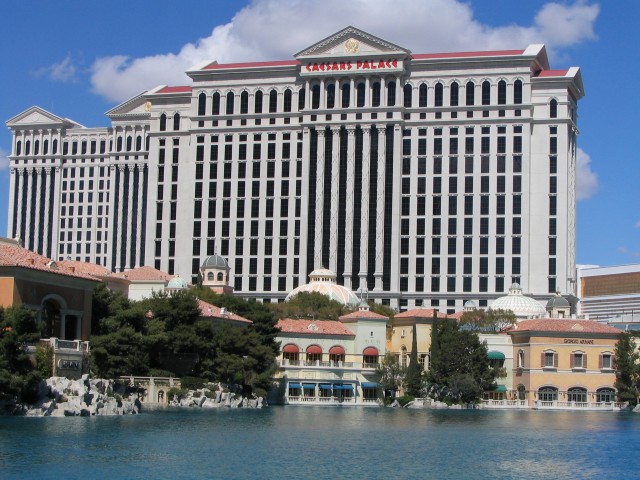