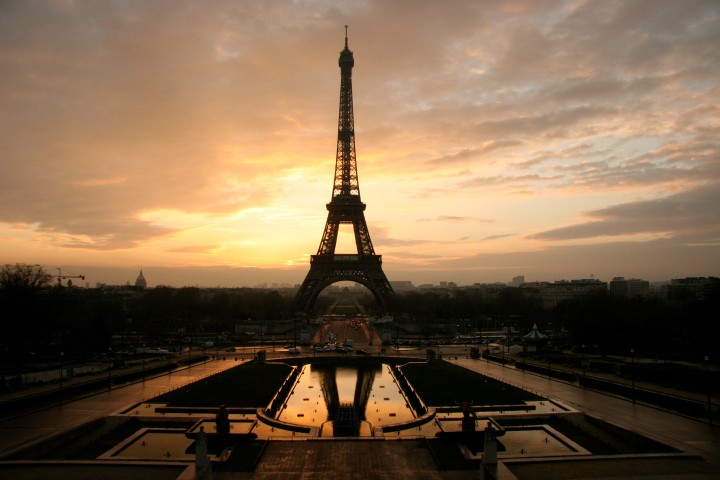 Known alternately as the ‘City of Lights’ and the ‘City of Love’, Paris is undoubtedly one of Europe’s most exciting and romantic destinations.

Home to some of the world’s best cuisine, the French capital is the Grande Dame of heritage, culture and art, providing supreme examples of Europe’s finest in all three. From the narrow streets and smoky cafés of the Left Bank to the treasures of the Louvre to the splendour of the Eiffel Tower and omnipotent Notre Dame, Paris is a seductive city break any time of year.

Visit Montmartre, the highest point in Paris, and the Sacré Coeur, the famed white-domed cathedral landmark that offers a splendid panoramic view over the city. Though the nearby Place du Tertre has become over-commercialised with touristy cafés and street artists painting portraits, it is still picturesque, and leads toward blissfully tranquil lanes that wind back down the hill past elegant old houses with mossy rock walls. Picasso, Degas and Van Gogh all lived in and drew inspiration from this area.

In the centre of town, be sure to stop on the little island of Ile St. Louis on the River Seine with its charming boutiques, cafés and restaurants. From here, cross by bridge onto the larger island of Ile de la Cite, approaching the magnificent cathedral of Notre Dame from behind, where its spider-like lacework of flying buttresses is best observed. The gardens behind the cathedral afford a splendid view over the Seine toward the Left Bank, where you can sit for a few minutes of shady contemplation on a bench under the cherry trees. 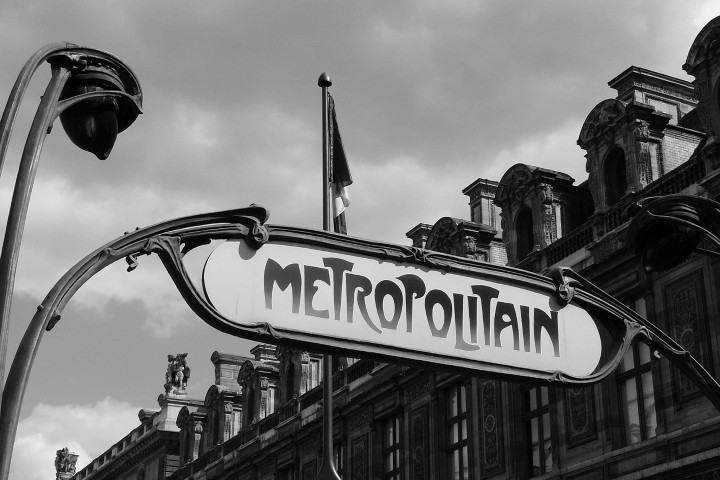 On the other end of Ile de la Cite, Paris’s oldest bridge, the Pont Neuf, leads to the Right Bank, and, just a short walk away, the Louvre, impossible to miss in its open plaza with surging fountains and I.M. Pei’s renowned glass pyramid marking the entrance.

From here it’s an easy stroll through the Tuleries gardens, where children play in the grass, push toy sailboats on the small ponds and skip along the dusty gravel pathways, and one can see all the way to the Place du Concord and the Arc du Triomphe at the end of the Champs Elysees. 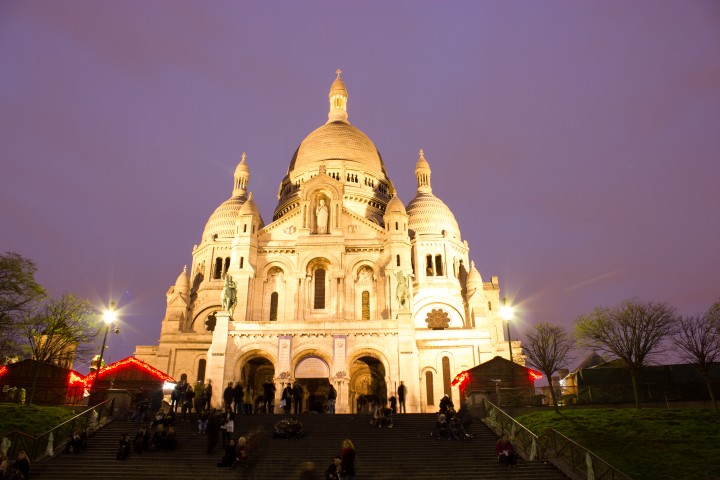 At night, take a stroll through the narrow streets of the fashionable Marais district, with its lively bars, charming candle-lit restaurants, and eclectic boutiques, and stop at a small bistro with outdoor tables and a good vantage on the colourful crowd passing by. No matter where you get a bite in Paris, you’ll experience the French knack for turning even a simple salad into a culinary delight. The trendy Bastille district, the site of the large (and controversial) opera house, is just a short walk from the Marais, and is thriving in its own right with small shops, art galleries, and restaurants, as well as no shortage of bars and clubs enthusiastically patronised by the youth parade. 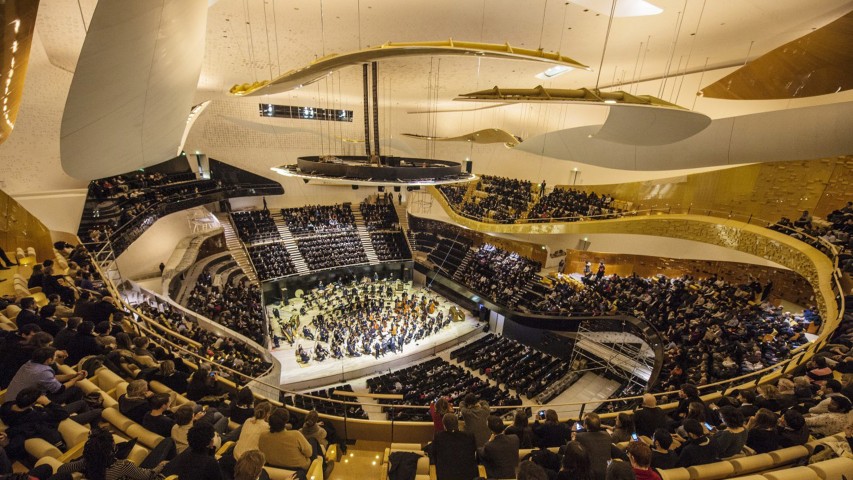 The leafy boulevards of the Latin Quarter on the Left Bank – one-time stomping grounds of Ernest Hemingway and many other literary giants – are a must-see, as are the classy streets of St. Germain. Chock-a-block with expensive boutiques, art galleries, book stores, and antique shops, this area of Paris, with its 17th and 18th Century houses, is picturesque and vibrant, and a great place to stop for a coffee at one of the city’s many philosophy cafés.
Paris excels as a romantic setting, of course, and the city positively brims over with lovers strolling hand-in-hand, frolicking in the grass, snuggling on park benches or clinking wine glasses at outdoor bistros. Those in a romantic frame of mind should not miss the Rodin Museum, the beautiful 18th Century mansion that was once the artist’s home and studio. Many of his famous sculptures are here, in both the house and the garden, and provide a superb example of Rodin’s remarkably sensual feel for the human form. 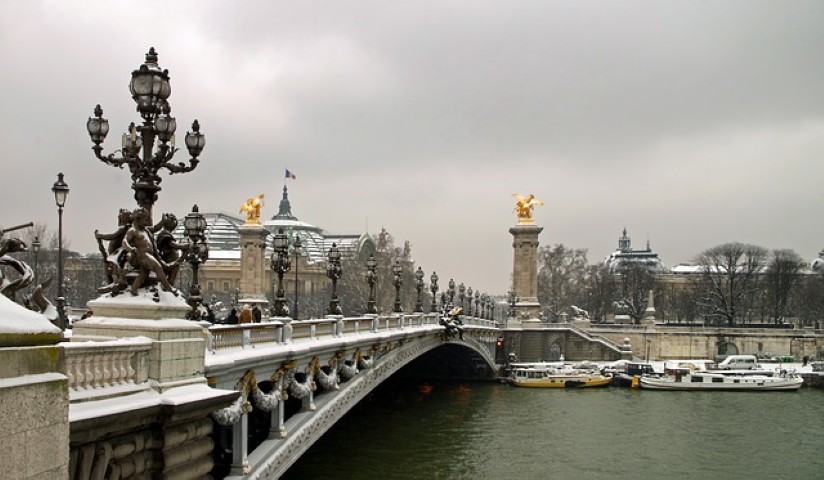 Many won’t want to miss the Eiffel Tower, under which tourists throng waiting to climb or ride to the top. Those who are impatient should forego the Tower in favour of a boat ride along the Seine on a Batobus, an alternative vantage point from which to see the city’s many stunning buildings and landmarks. Consider disembarking at the Musee d’Orsay, a former railway station on the banks of the Seine whose vaulted ceiling, marble walls and spectacular illumination provide a stunning setting for its impressive collection of 19th Century art. 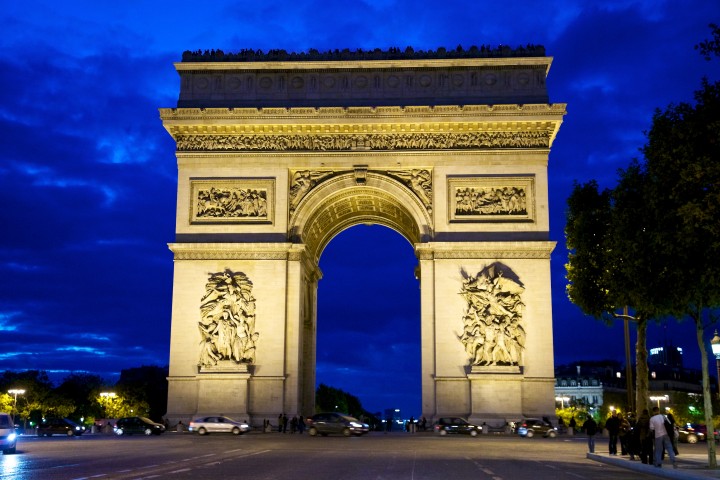 For families, Le Parc de la Villette, a futuristic urban park located on a 125-acre expanse in northeast Paris, offers no end of entertainment, with open-air theatres, new circus shows, restaurants, art galleries, music festivals and more. Not to be outdone by London’s Millennium Wheel or the Dome, Paris has installed what it calls the Millennium Balloon, the largest helium balloon in the world, providing fantastic views over the city. And, of course, just a short train ride away, you’ll find the dizzying joys of Disneyland Paris. 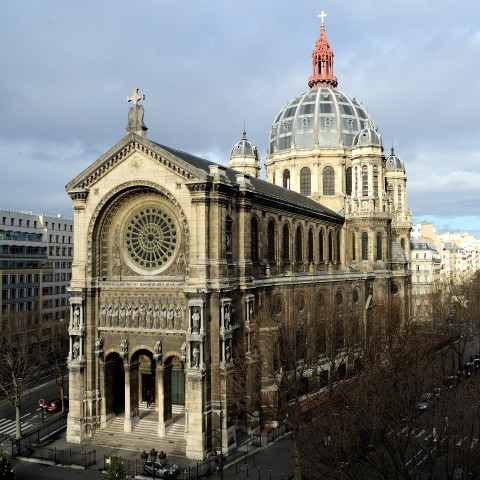 No matter what time of year you go, Paris is a lively, cosmopolitan city with no end of things to see and do, and — especially if you take the 3-hour train ride on Eurostar — it couldn’t be more accessible.