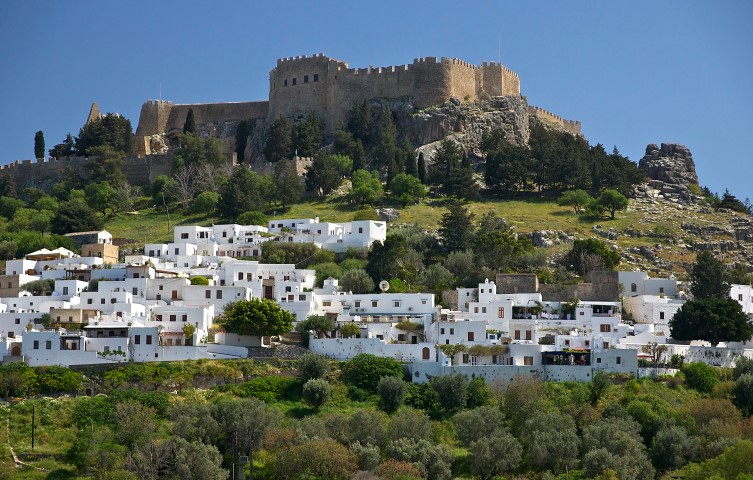 The Dodecanese (meaning ‘Twelve Islands’, though in fact there are 18) is the closest Greek island chain to Turkey.

The Eastern influences are discernible in the high doors and shuttered windows, while elegant neoclassical facades recall the period of Italian occupation between 1912-43. Rhodes is the largest and busiest island while others — such as Arkoi and Agathonisi — see hardly any tourists at all.

Rhodes: With more hours of sunshine than any other place in Europe, Rhodes is the largest of the islands and appropriately enough once harboured a 35-metre-high bronze statue of the sun god, Helios. Known as the Colossus of Rhodes and classed by the Ancients as one of the Seven Wonders of the World, it was destroyed by an earthquake soon after construction. There are several tourist resorts on Rhodes. Among the most popular is Rhodes Town, with its beautiful 14th Century medieval centre built by the Crusading nights of St. John, where churches and mosques cluster around palm-shaded squares. (Touristy resorts splurge on either side of the town to grim effect.) 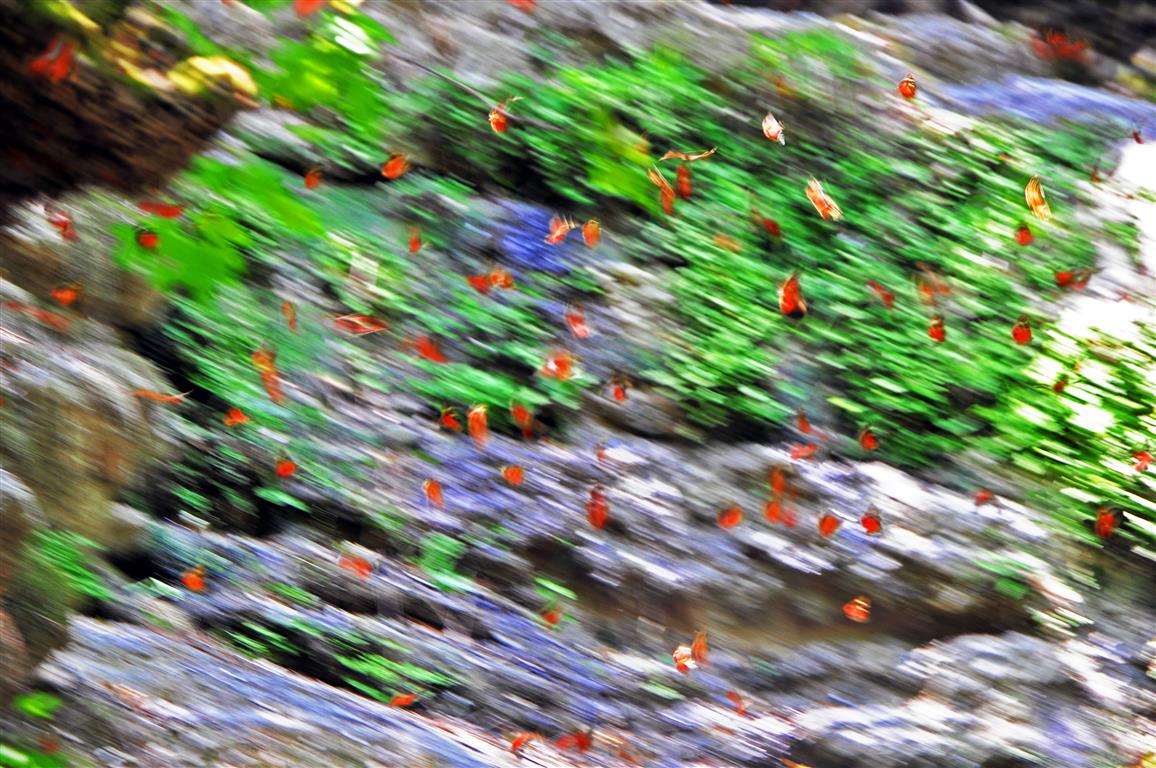 Then there is Lindos, a lovely village of vine-covered, bougainvillea-strewn streets with plenty of bars, tavernas and a long sandy beach. 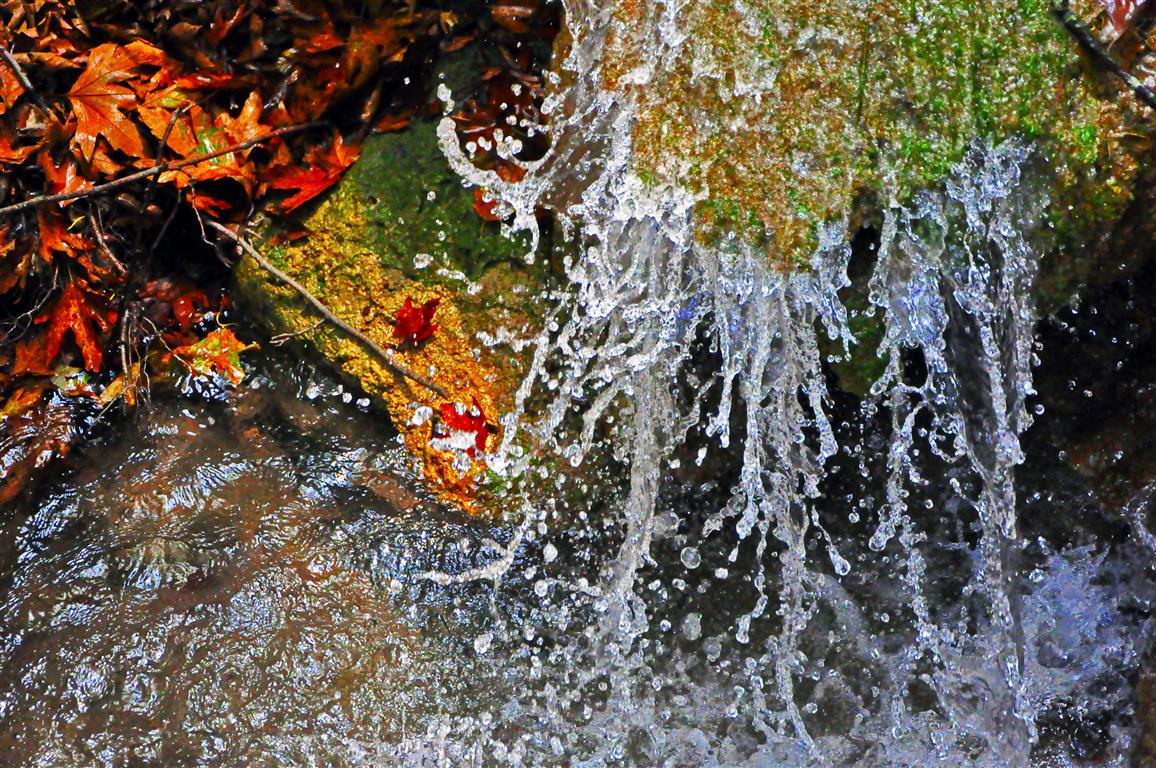 Halki and Symi: Located a short boat ride from Rhodes Town, these two day-tripper islands are delightful after 4 p.m. when the last boat goes. 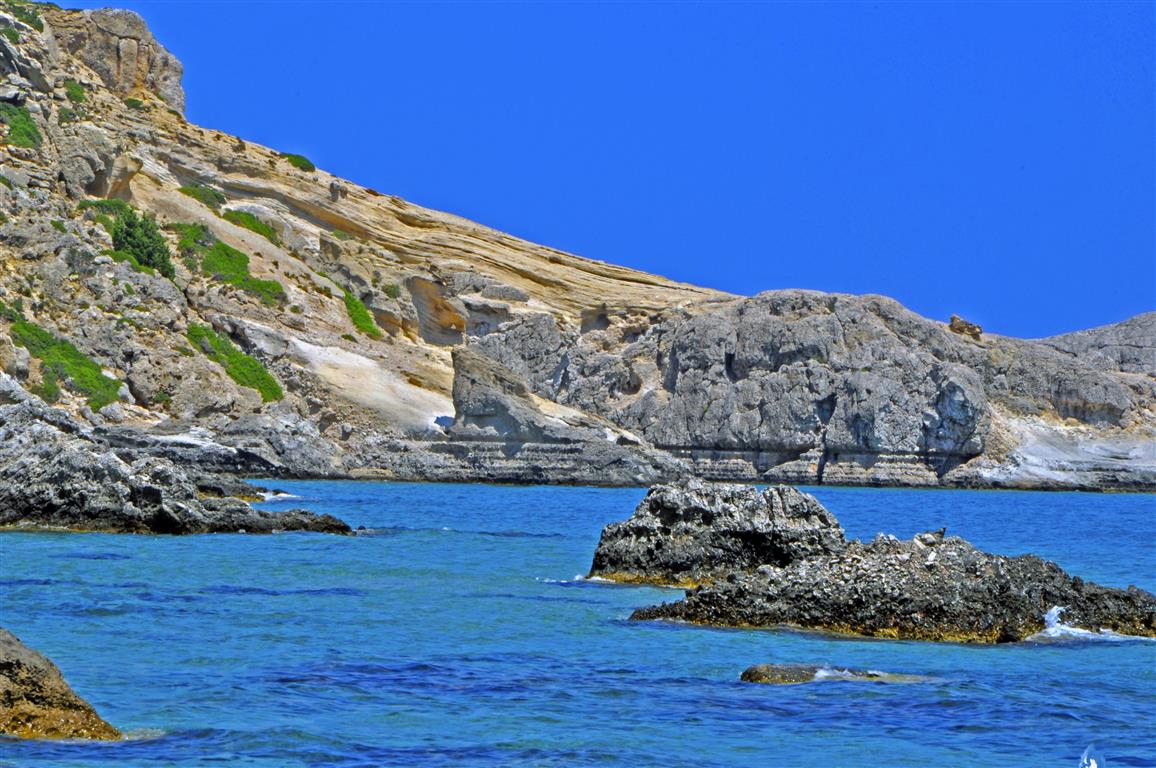 You can stay on car-free Halki in renovated Venetian merchant houses and wander up to the ruined Crusader castle. In Symi, once a centre of the lucrative sponge-fishing industry, take a pleasant stroll along the neoclassical façade of the waterfront and eat at Mythos Restaurant in peace and quiet.

Karpathos: The next largest island in the chain after Rhodes, Karpathos was annexed by Byzantium in 395 AD and only became part of Greece in 1948 after spells under the Arabs, Genovese, Venetians, Ottoman Turks, Italians and Germans. 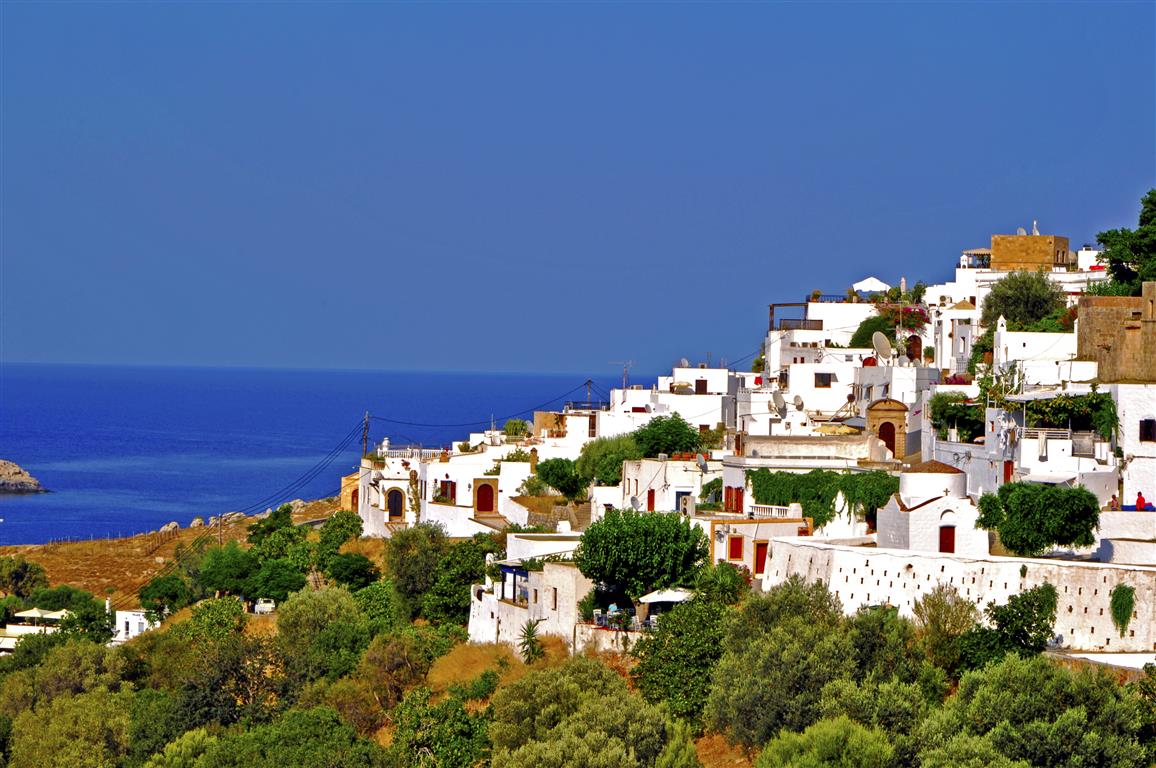 The main resort is Karpathos Town, with nightlife centred on the waterfront’s northern end. The rarely visited mountainous interior is perfect hiking country, but best tackled in spring rather than the blisteringly hot summer.

Kos: It may be marginally smaller than Karpathos but what it lacks in size, it makes up for in energy with three major resorts, including the party town of Kardamena, quieter Kefalos in the south of the island, and expensive Kos Town. 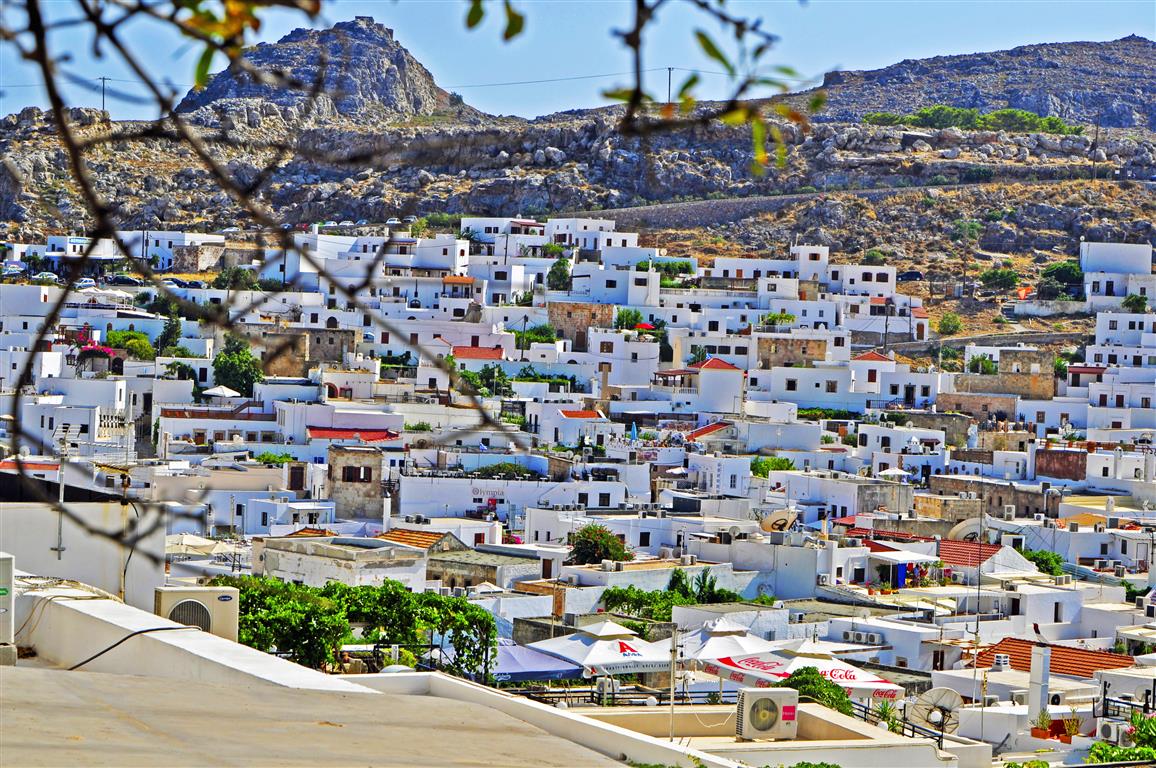 Hippocrates, the father of medicine, came from Kos, and in ancient times it was the sacred land of Asclepius, the god of healing. The Crusader Knights of St. John built formidable outposts following the example set by Greeks, Romans and Byzantines, and archaeological remains appear around every corner of the settlements in occupation today.

Patmos: The northernmost island of the Dodecanese, Patmos is Greece’s Holy Island; you don’t come here for wild partying or nude sunbathing. 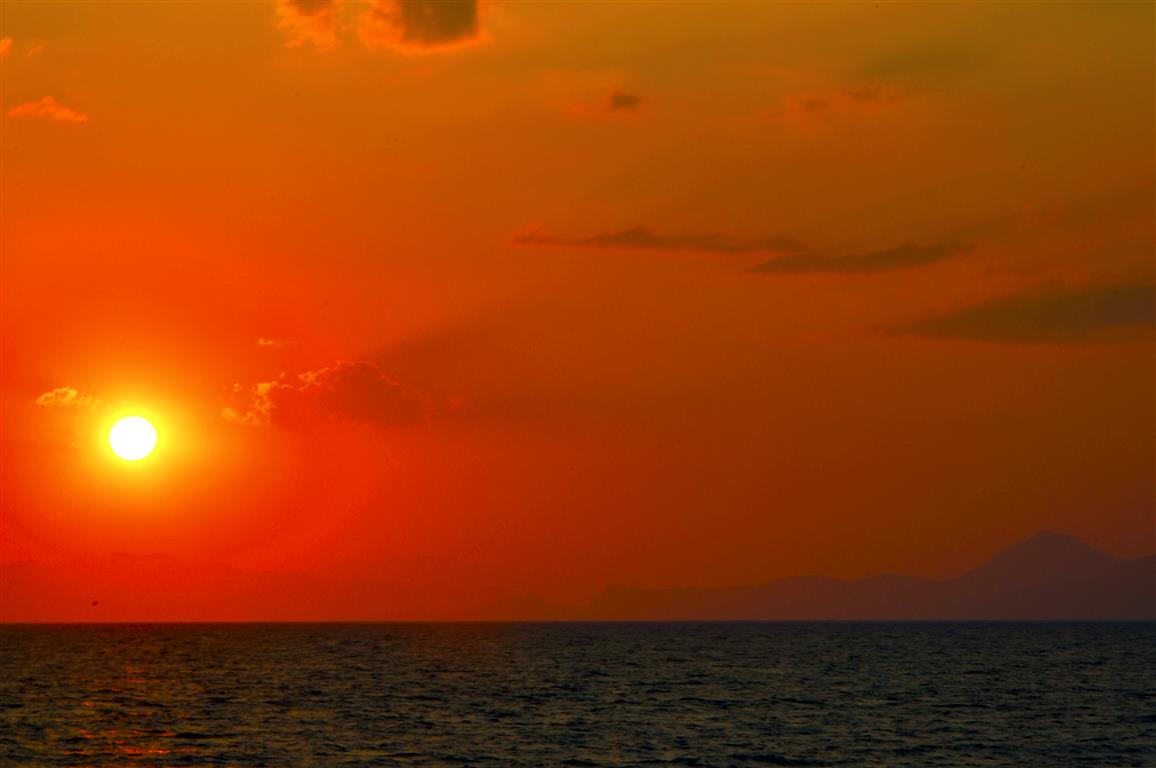 But it does harbour the amazing medieval Monastery of St. John, fortified with the battlements and bastions that protected its treasures from centuries of pirate raiders. 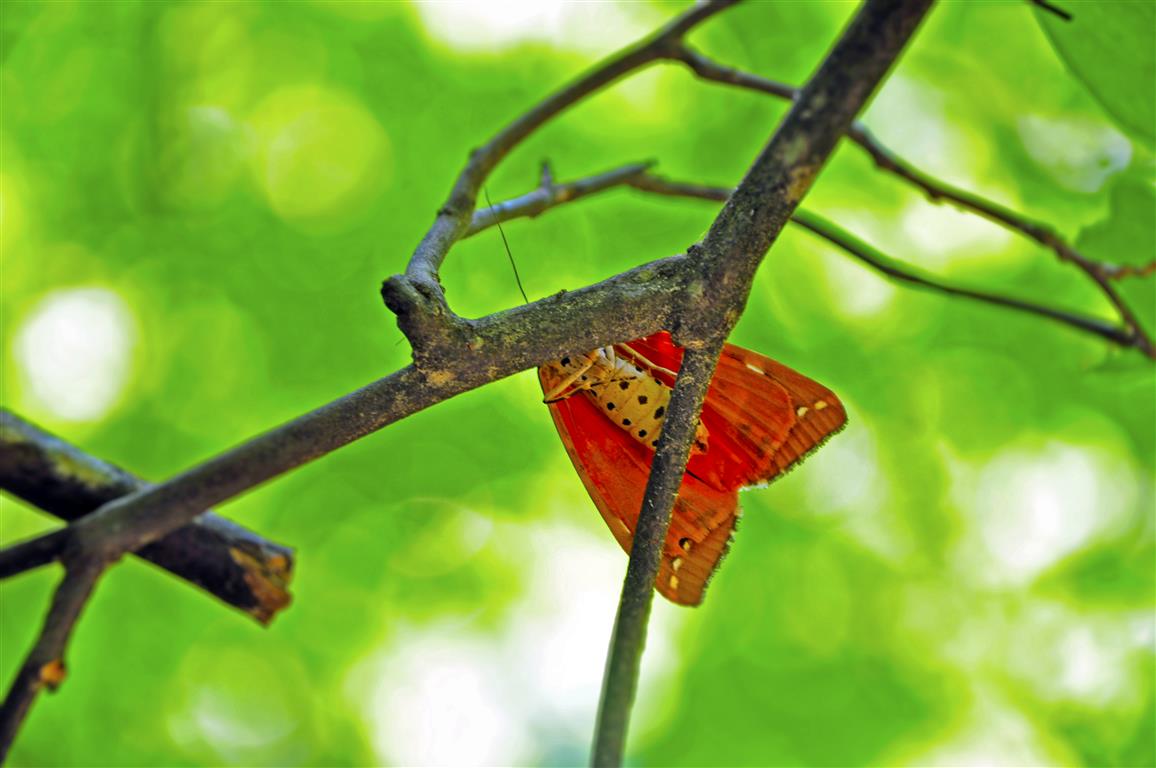 It was here that St. John is said to have written the Book of Revelations two millennia ago, in a cave above the present monastery, and until recently only monks lived on Patmos.