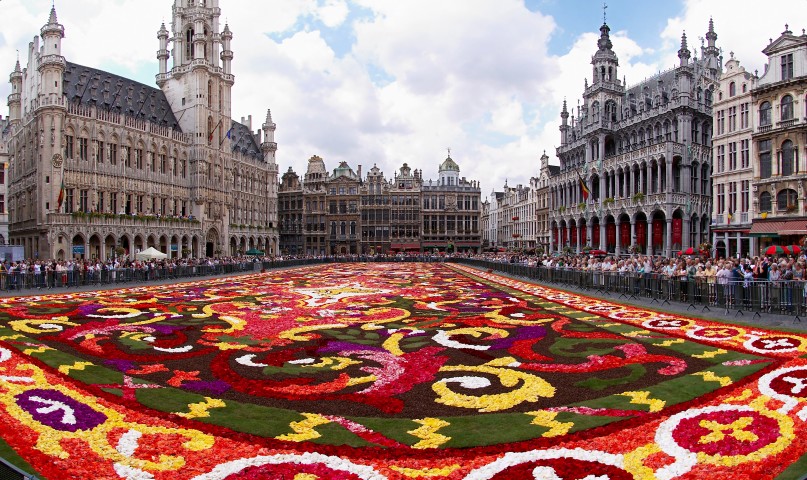 It would appear on first sight that Belgium has an inferiority complex.

Enter “Famous Belgians” into a search engine and you’ll be faced with over 7000 sites, all earnestly informing you that there is more to this country than TinTin. But this does it a disservice – this is a sophisticated country with an important history as well as having a pivotal role in modern day world politics. It is also a renowned party destination. It is one of Europe’s best-kept secrets. 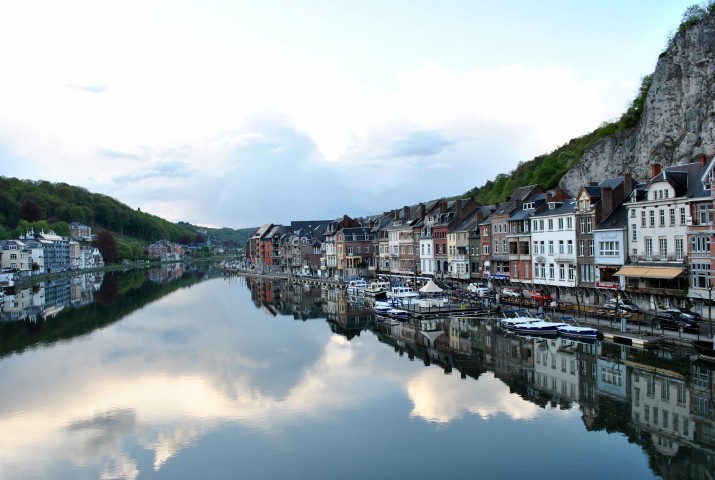 The countryside is incredibly varied – from the flat landscape of the North, and its big cities of Antwerp, Ghent and Bruges, to the rich agricultural South. The Ardennes begin in this region, a large area of beautiful mountains and forests which reach across the border into Luxembourg.

Its position – squashed between France, Germany and Holland – means that historically Belgium was an important meeting point and trading post. This history and culture is on magnificent architectural display in all of its major cities, leaving the visitor spoilt for choice. It is also the capital of the European Union, hosting the European Parliament, the European Commission and the Council of Ministers. 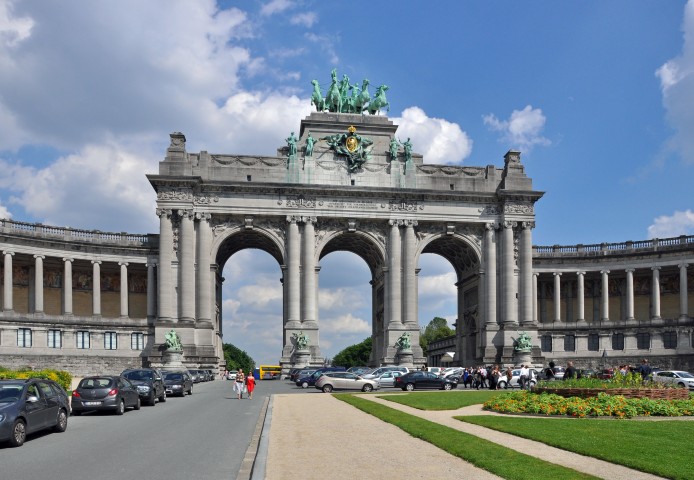 This doesn’t mean that this is a country that takes itself seriously – quite the opposite in fact. It is famed for gastronomy and has as many restaurants per head as France. Legend has it that the humble chip was invented not in France, as the American name French Fry would have it, but in Belgium. The Flemish Benedictine monks are credited with the invention of beer, and the best quality beers are still brewed in monasteries around the country. The oldest, Orval, was founded in the 11th Century and is still producing high quality Trappist ales. 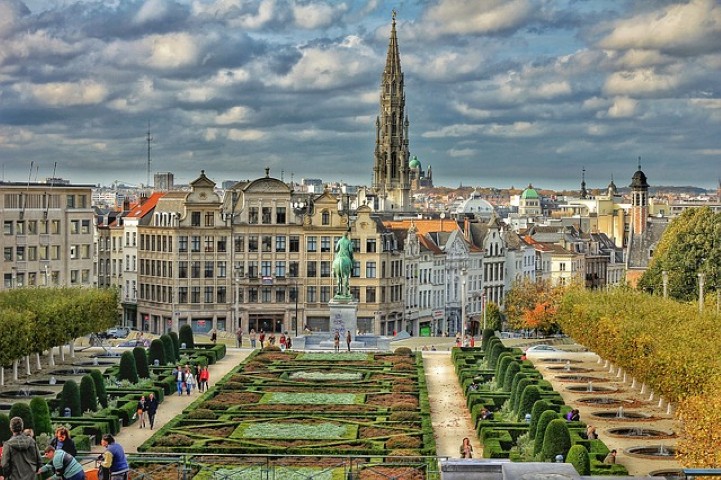 This Belgian appetite for the good things in life has in recent years manifested itself in a much more raucous way. It boasts a dizzying array of clubs offering everything from deep house, disco, hip hop and Latin beats to techno and trance that attract party people from all over Europe, and DJs from all over the world.

Now that Belgium is but a train ride away, it’s time to sample its pleasures.