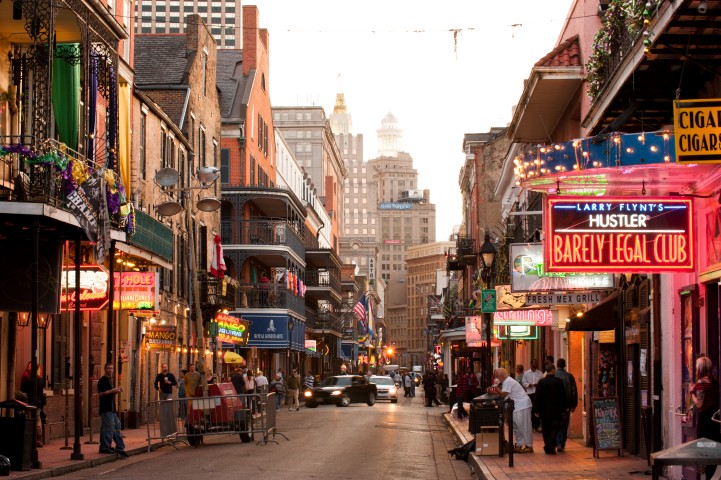 New Orleans is unusual because it is laid out in a circular fashion.

This was necessary as it is built on a large bend in the Mississippi River. Because of this, one of its many nicknames is ‘The Crescent City.’

The city’s founders ignored nature, and created a perfectly logical European grid extending twelve blocks by seven. Because those founders were French, the streets have French names — Bourbon Street, for example, is not named after the Kentucky whiskey, but the French royal family, while Chartres Street is named after a French prince. Despite the street names, though, the architecture here is predominately Spanish. 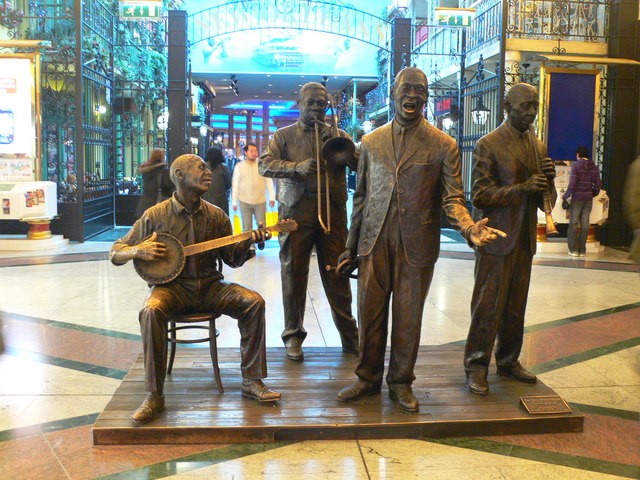 The French buildings all burned to the ground in two great fires in the late 1700s, and the Spanish rebuilt it from the ground up. Thus the French Quarter is really misnamed, but colourfully so. Today it is filled with shops, bars, restaurants and a lively street scene. It is a living neighbourhood with more than 3000 permanent residents, and it is, without question, the city’s heart. 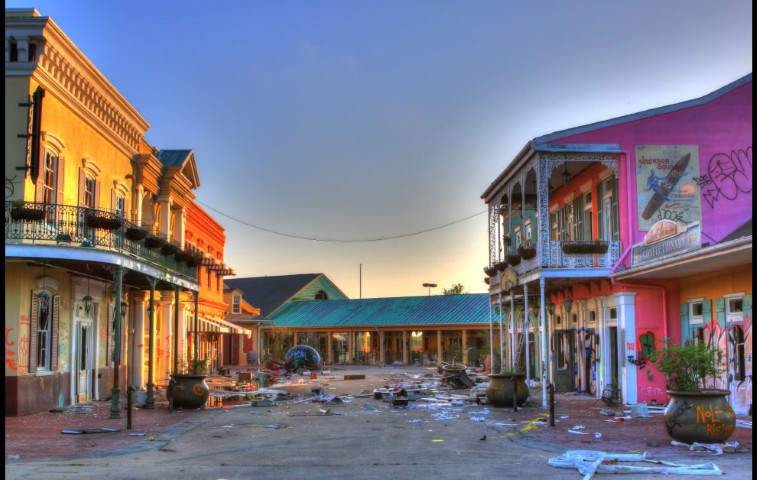 Downtown & The Warehouse District
Found between the French Quarter and the Garden District, New Orleans’s downtown area is a curious mixture of the city’s modern aspirations, its ancient history and its past as one of the world’s great ports. The downtown skyline features dozens of largely featureless modern skyscrapers that were once built as office buildings for the oil industry, though most of the structures were converted into hotels when that industry went bust in the 1980s. In odd juxtaposition alongside these buildings are gorgeous old structures and sweeping edifices like St. Patrick’s Cathedral on Camp Street. Then, close to the river, vast 19th Century warehouses that once serviced the city’s port have recently been converted into expensive and popular loft apartments, bringing new life to long dead downtown neighbourhoods. 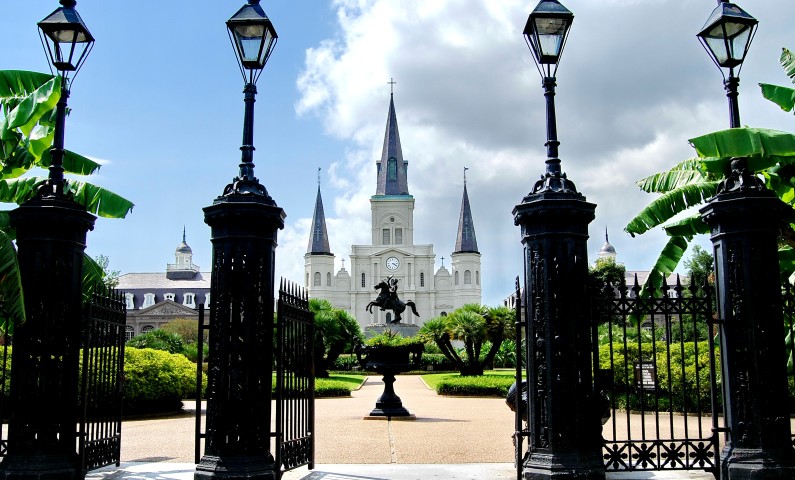 From the French Quarter, a streetcar line runs through downtown and onto the grand expanse of St. Charles Avenue. One of the most famous streets in the world, St. Charles is lined with ancient oaks so enormous that their boughs occasionally meet across the broad reach of the road. Behind these trees stand the city’s most spectacular homes — hundreds of mansions built in the 17th and 18th Centuries in grand plantation style. 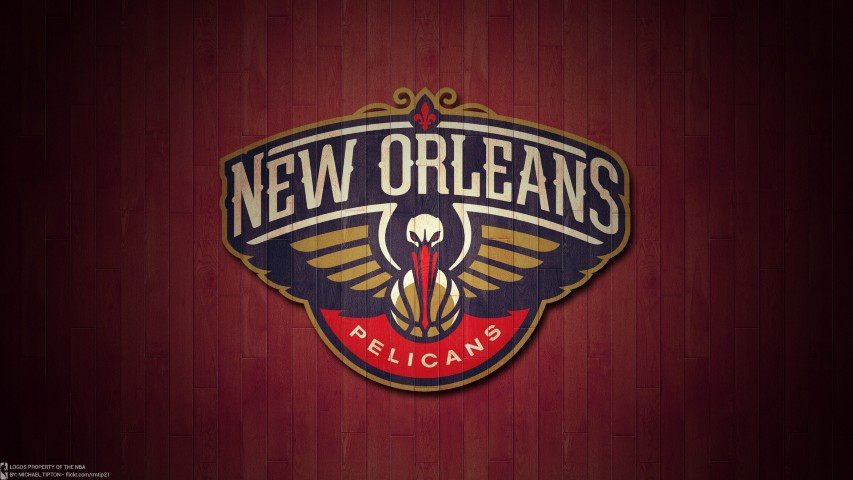 Surrounded by vast gardens, these homes once signalled to the world that their owners had arrived — having acquired true wealth, prestige or fame (or, occasionally, ignobility — the president of the Confederacy, Jefferson Davis, died in one of the mansions on nearby Prytania Street). Today, goth-novelist Anne Rice owns several mansions in the neighbourhood, as does rock star Trent Reznor. 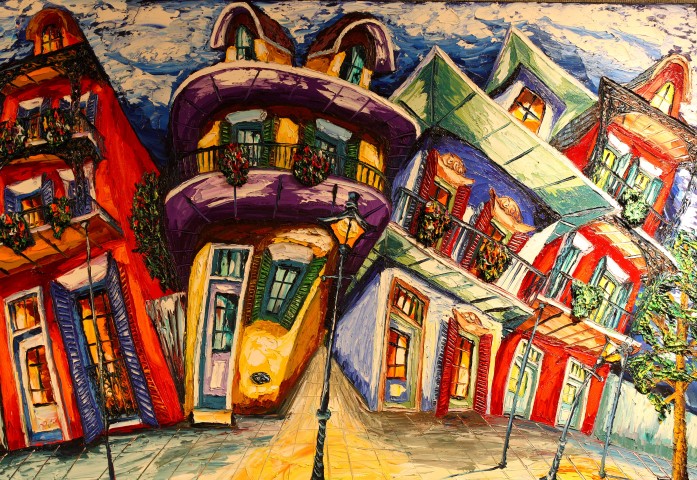 Beyond the Garden District, St. Charles Avenue narrows, and the mansions dwindle away, replaced by Spanish moss-draped Audubon Park, the city’s leafy zoo, and Tulane and Loyola universities. This is the ‘college town’ part of town, filled with cheap, funky restaurants, loud, casual bars and roller bladers whizzing by. 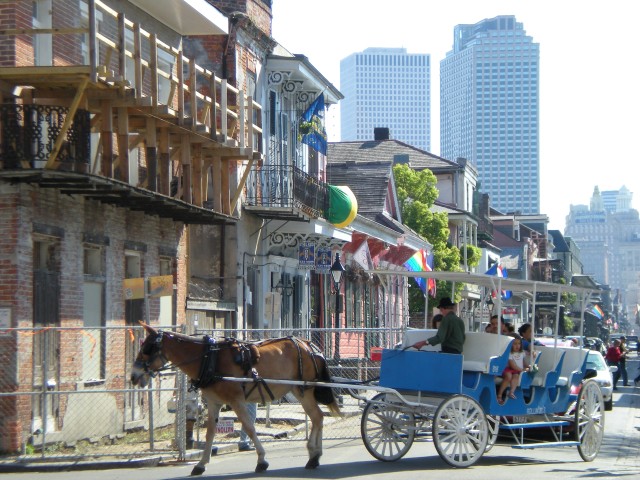 Fitted into a sharp bend in the Mississippi River, the area is a mixture of rich and poor, and the location of many of the city’s famed music venues, like Tipitina’s — a warehouse-style nightclub on Napoleon Street which fills each night with music lovers who’ve come to sample its eclectic brew of blues, funk, jazz and rock. This is where the locals can be found, and where tourists are rare, but welcome.