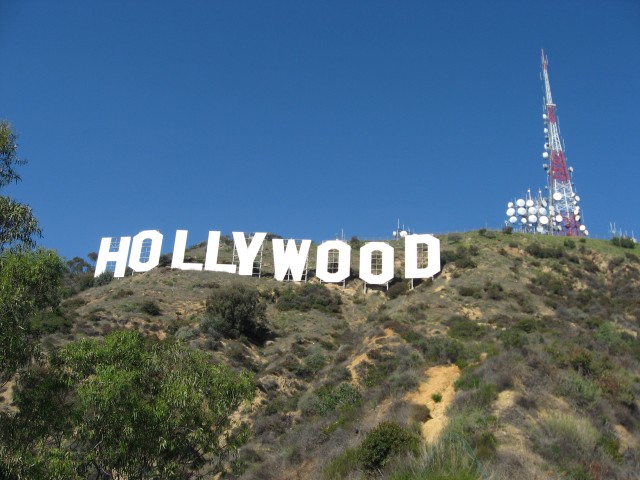 Nothing defines Los Angeles like those 50-foot-high white letters that spell out Hollywood. Back in 1923, the sign read Hollywoodland, advertising the real estate project being developed there.

Since then, the Hollywood Sign (top of Beachwood Drive, Hollywood Hills) has become the stuff of legend: Washed-up starlets have even reputedly committed suicide by jumping off it.

You can’t hike to the sign itself — there’s no direct path, and it’s protected by a maze of electronic barriers designed to keep hoodlums from covering it in graffiti — but you can hike the Mount Hollywood Trail and get some terrific views, not just of the sign, but of the entire LA basin. This trail is located in the 4000-acre Griffith Park (Western and Franklin Avenues) where you’ll also find the white-domed Griffith Observatory (001-323-664-1191), which was made famous in the James Dean film, Rebel Without a Cause. The observatory houses
a planetarium, and many displays about the cosmos including Foucault’s Pendulum (a science exhibit guaranteed to freak you out), showing the rotation of the Earth beneath the building. 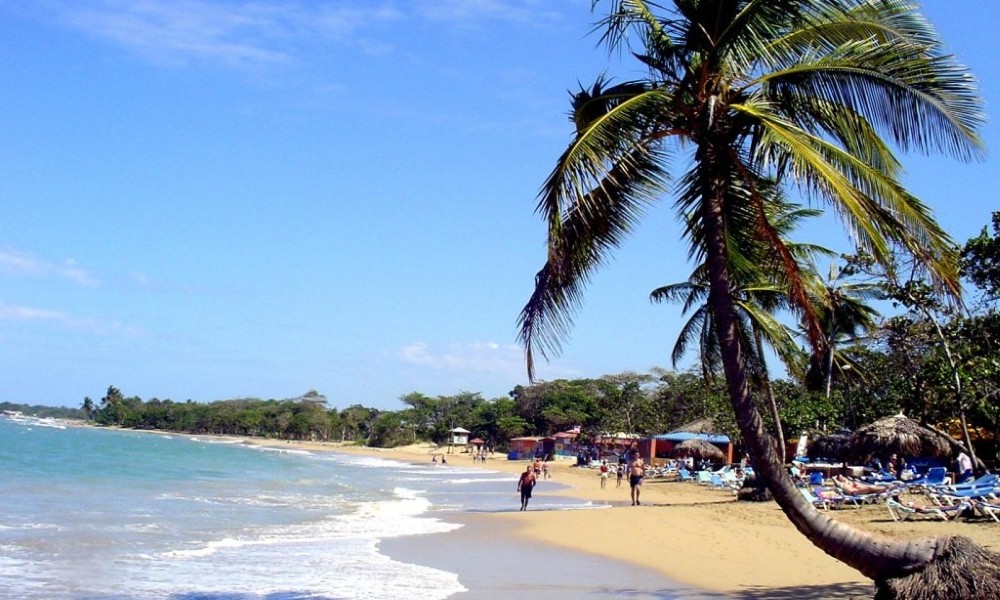 From the park, you can head south on Vermont Avenue into the hipster neighbourhood of Los Feliz, where you’ll find a stretch of cool boutiques, bars and restaurants, and then east on Sunset Boulevard into another bohemian grove, known as Silver Lake. The weird thing about Silver Lake is that despite being home to a huge number of hipsters and cult celebrities (like Beck, for example), there’s actually no ‘there’ there. No central avenue, no street crowded with shops and cafes that make you say, ‘Here I am in Silver Lake.’ Everything’s all spread out, making Silver Lake the kind of place you only visit with a specific destination in mind. 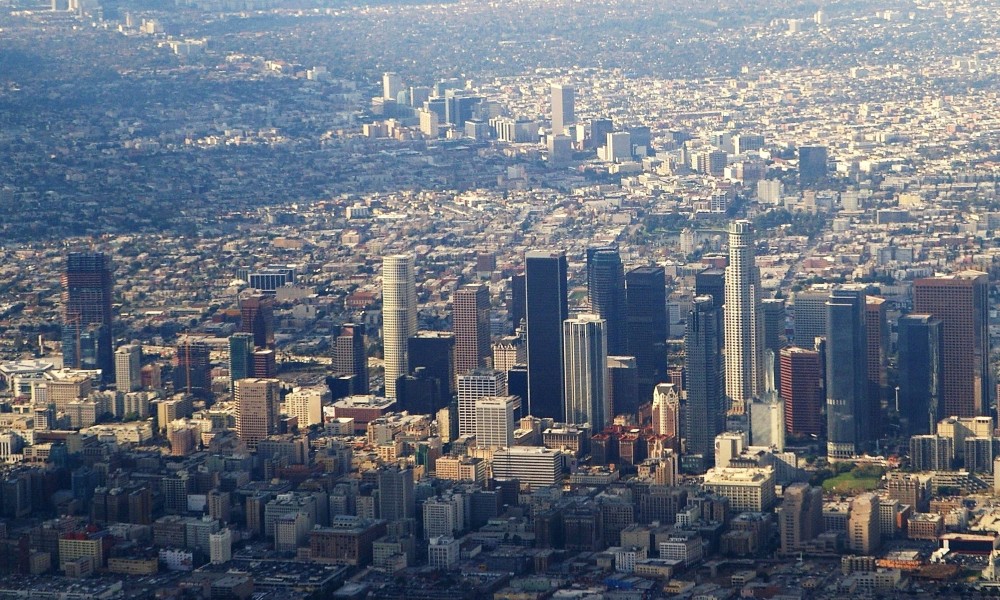 The stretch of Hollywood Boulevard between La Brea and Vine is where you’ll find Marilyn Monroe’s star, Humphrey Bogart’s hand prints and plenty of useless, out-of-date, Maps to the Stars’ Homes!

The Hollywood Walk of Fame features more than 2000 granite stars imbedded in the sidewalk, each inscribed with the name of a famous personality. But for every Judy Garland there’s a Tay Garnett, which just goes to show how fickle fame can be. 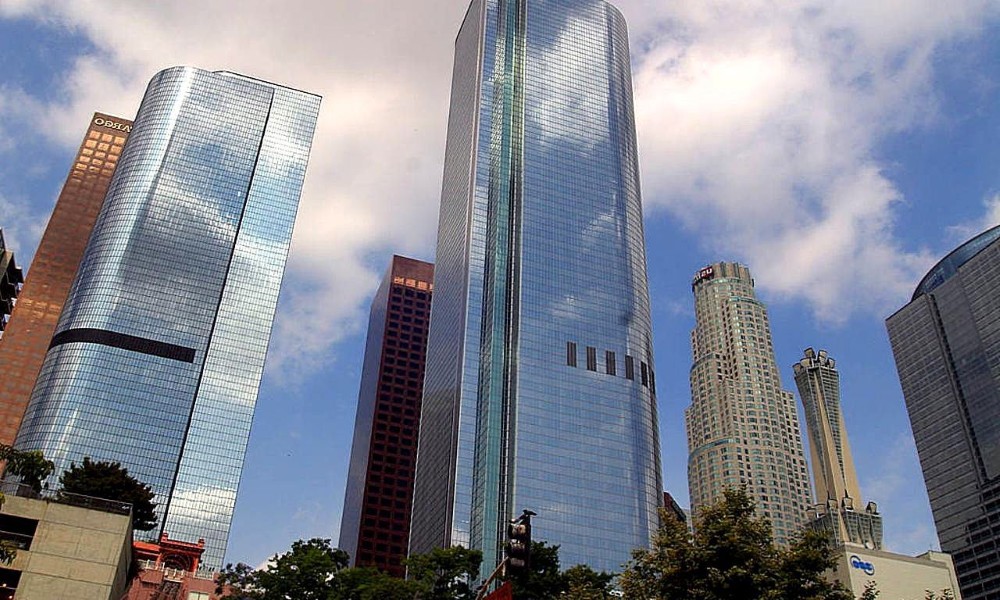 The gorgeous Mann’s Chinese Theatre (001-323-464-8111) is a Hollywood landmark, famous for all the celebrity paw prints and signatures etched in the pavement outside, as well as a functioning cinema where you can catch a genuine red-carpet premiere, if you’re lucky.

Though Mann’s is the most famous, there are several other grand theatres on the boulevard, like the El Capitan and The Egyptian, that have recently been renovated (after years of neglect) and are now open for business. In fact, the renovation — or Disneyfication, if you prefer — of Hollywood is now officially underway. The omnipresent seedy elements (junkies, hookers, etcetera) are being swept away — or at least swept down towards Vine Street. The city’s also building a brand new home for the annual Oscars ceremony at the corner of Highland and Hollywood. The former Max Factor Museum of Beauty — the world’s only museum devoted to make-up — will reopen next year as theHollywood History Museum. Until then, be sure to check out theFrederick’s of Hollywood Museum (6608 Hollywood Boulevard, 001-323-466-8506), featuring a tribute to the push-up bra, and the classic Capital Records Building on Vine, which resembles a stack of old 45s. 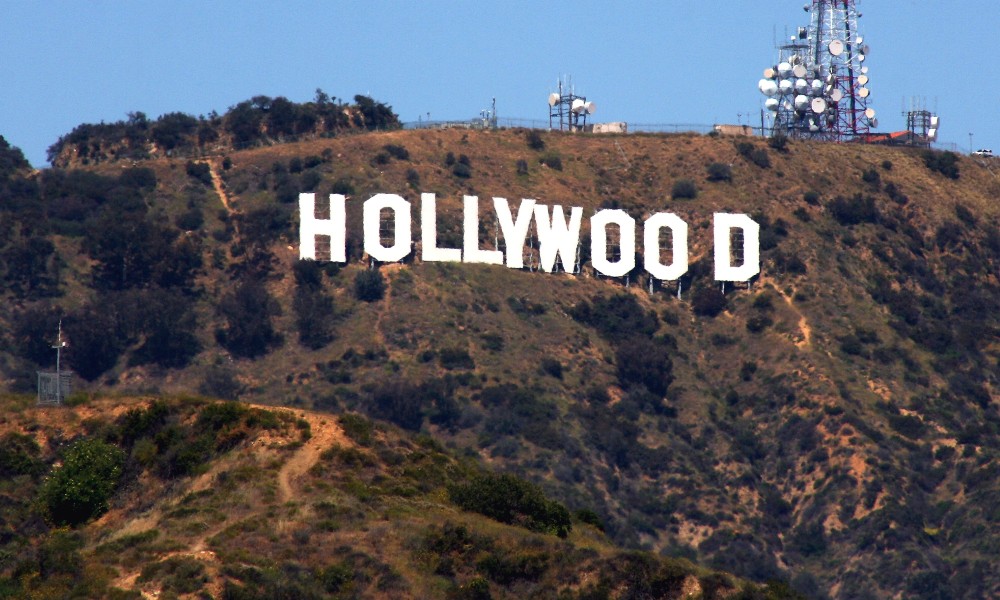 Although “cruising” is officially prohibited (you’ll see the signs), you must cruise the Sunset Stripat least once. From Crescent Heights to Doheny, you’ll pass the Chateau Marmont (John Belushi died there!), the Viper Room (Johnny Depp owns it!), Book Soup (Elton John shops there!), theWhiskey-a-Go-Go (go-go dancing was invented there!), and countless other in-crowd club spots. The only icon now missing is the Marlboro Man, a three-storey, cigarette-smokin’ cowboy who was recently laid to rest in the wake of the tobacco wars. 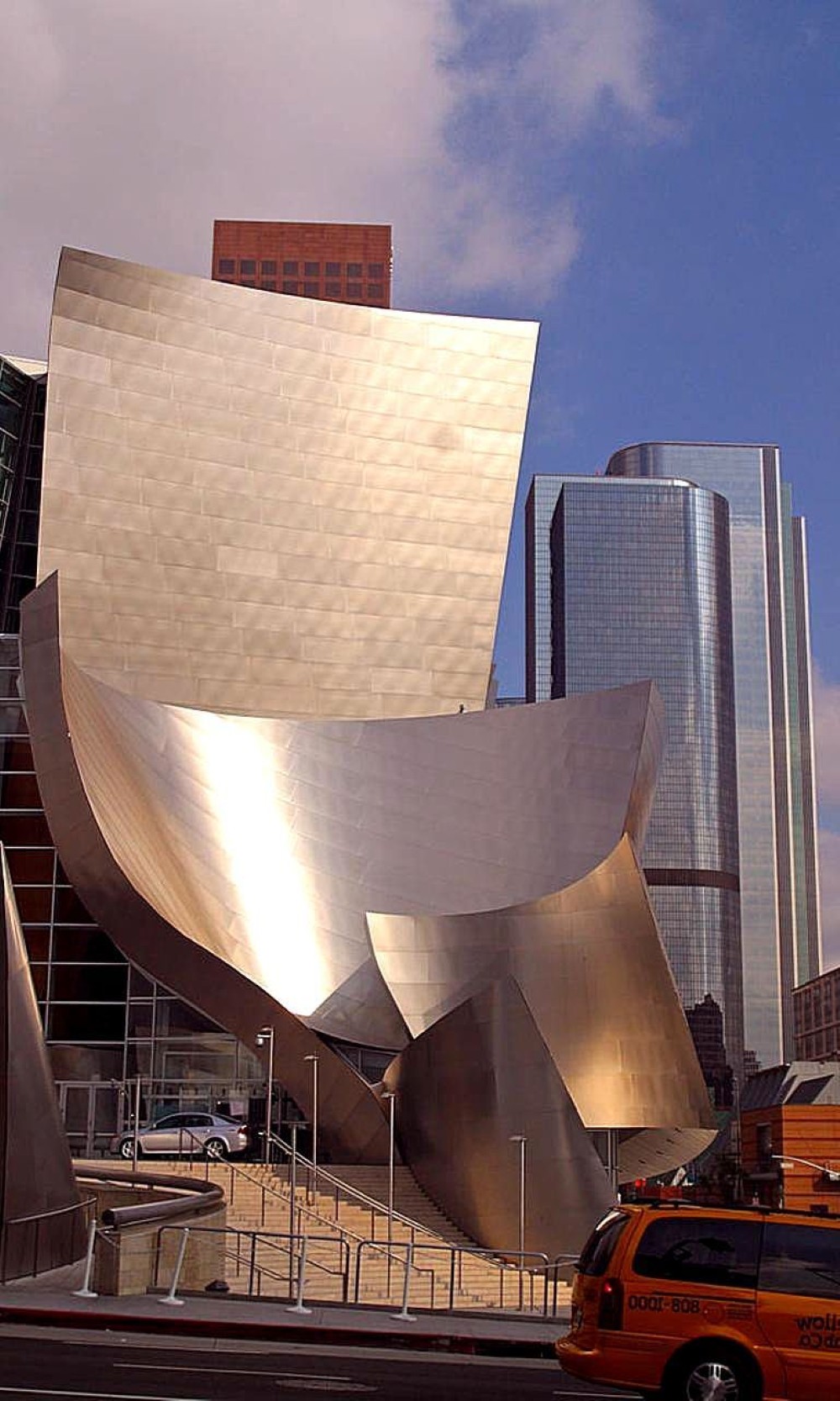