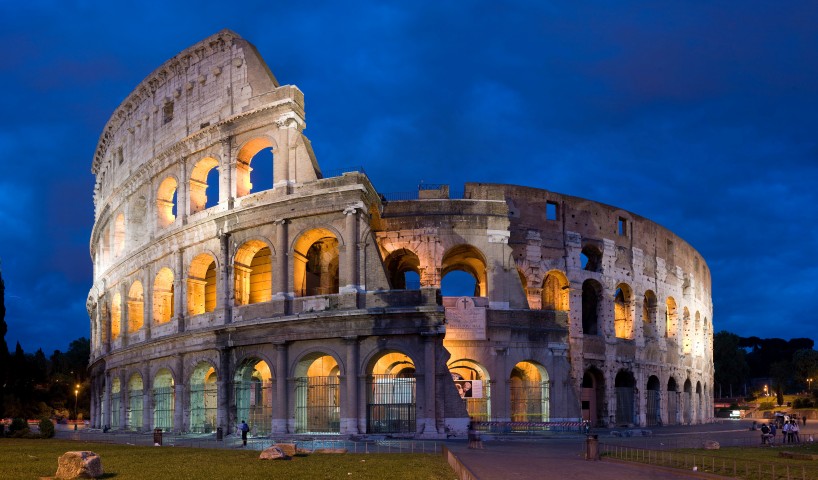 Athens may have the Parthenon, Jerusalem has the Western Wall, and the last scene of Planet of the Apes has the ruins of the Statue of Liberty — but only Rome can boast acre after acre of ancient architectural litter strewn all over its landscape. That so much antiquity has survived smack in the centre of a major city is a miracle. If this stuff were in Britain, it would have been turned into formal gardens, the French would have built cathedrals over it, and the Americans would have bulldozed it and sold it to Disney. God bless the Romans for just letting sleeping rocks lie.

Most first-time visitors to Rome will probably want to focus on famous ruins like the Colosseum, the Roman Forum, and the Baths of Caracalla. (Before you set foot in any of them, stop in a book store and pick up one of the special guidebooks that shows photos of the crumbling monuments as they are today with a transparent over

leaf page that ‘reconstructs’ them in their original intact glory.) Most of Rome’s ruins and monuments are worth exploring with your left brain during the daytime and then going back to at night for a heart-stopping second look by moonlight. 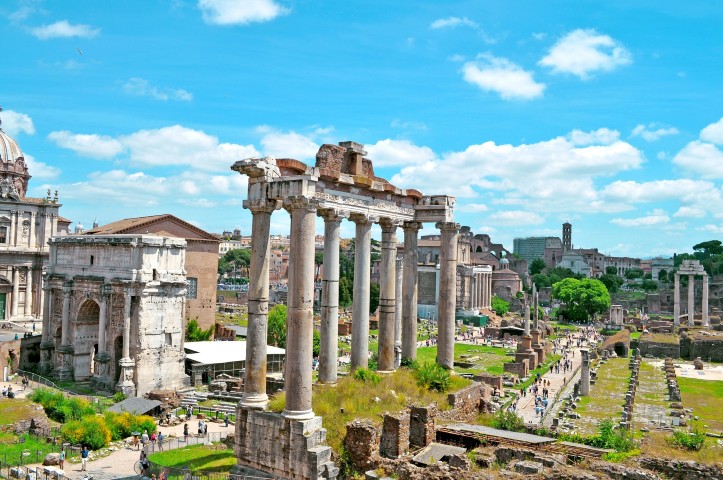 As spectacular as the remnants of ancient Rome are, the city is a minestrone of many other time periods too, from the eras of Michelangelo to Mussolini. More than most destinations, Rome rewards those who do some homework and bone up on their history. One way to make sense of the city’s riches is to explore it chronologically — imperial, early Christian, medieval, Renaissance, Baroque, modern — or even thematically. (For instance, if you made it your business to track down every Caravaggio painting, or every Bernini statue, you’d see a lot of Rome in the process.) Or, you can simply hit the highlights. 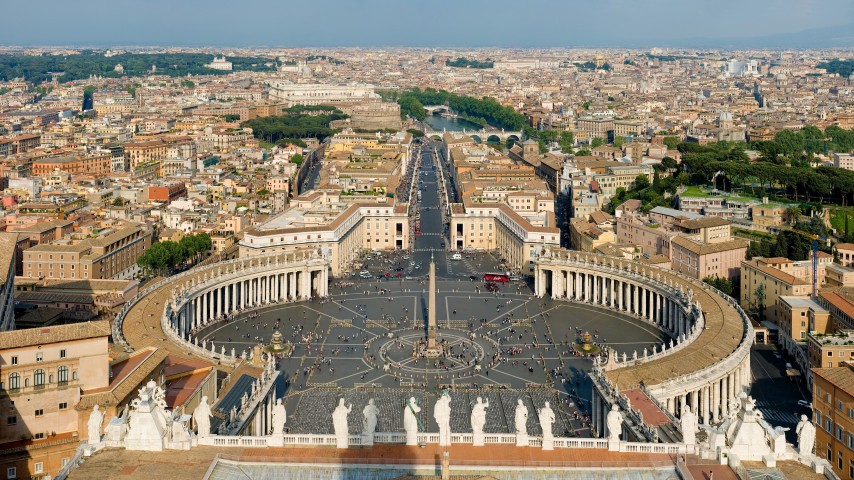 Luckily, the heart of the city is compact and walkable. Walking is advisable in any case, since the cabs are pricey, the underground Metro doesn’t go to most places, and the sardine-packed buses can be a nightmare — unless perhaps you’re a pickpocket. (Rome is not a criminal hotbed, but purse-snatchings by thieves on motorcycles are not unheard of. Exercise your usual urban caution in crowds.) A saunter also means a chance to interface with the Romans — from the Dolce’d and Gabanna’d ladies-who-mangia to the men in real Friar Tuck outfits. Romans have all the stylishness of their counterparts in Paris or Milan, but with a lot less adrenalin. The long lunch hasn’t yet given up the ghost, and the passeggiata — that ritual see-and-be-seen early evening promenade — is also alive and well in Rome’s piazzas.
As you’re tromping around in the footsteps of the Caesars, you’ll quickly realize that the current occupants of most arches, bridges, theatres and other classical monuments are four-footed. Years ago, Rome’s stray cats were a pathetic and scraggly lot, dependent on pasta leftovers. Today, a city law gives all felines the right to live undisturbed in the places they were born. (Volunteers, many of them headquartered in the bowels of the Largo Argentina temple ruins, neuter them, provide cat food and veterinary care, and try to find them homes with both locals and visitors.) 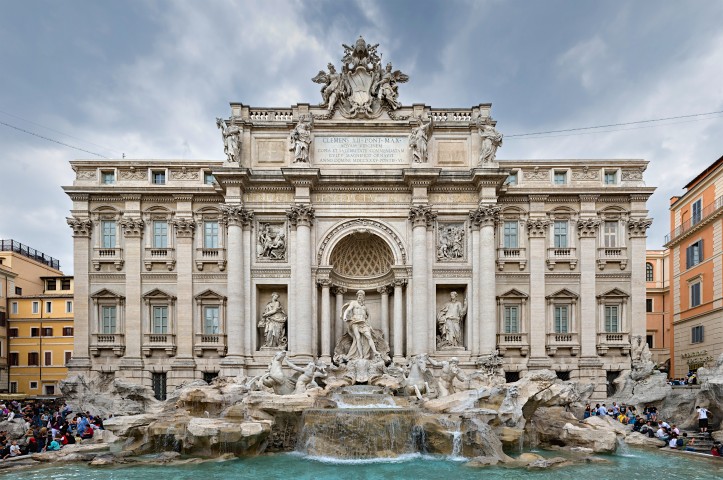 As always in a city with a heritage worth preserving, be prepared for some scaffolding. And remember that Rome wasn’t built in a day and it can’t be toured in toto even in a week. So throw at least three coins into the Trevi Fountain, because you’ll absolutely have to come back.