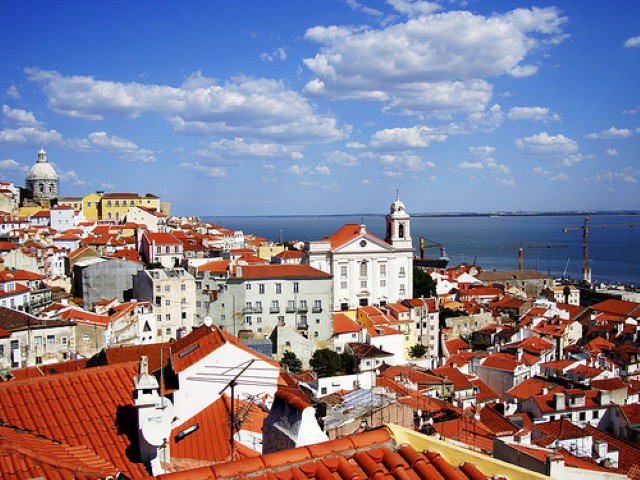 Lagos, the Algarve Most people’s first image of Portugal is of the beaches and cliffs along the the contorted southern coastline of the Algarve. But though it is one of Europe’s poorest countries, Portugal has many other riches to offer, be it the lush forests, rivers and mountains of the north or the almost old-fashioned allure of its two major cities — Lisbon and Porto.

Lisbon, the country’s capital, has transformed itself over the last decade and a half — helped by the confidence it gained from successfully staging Expo 1998. It’s now a modern, multicultural city with an antique and anarchic feel. 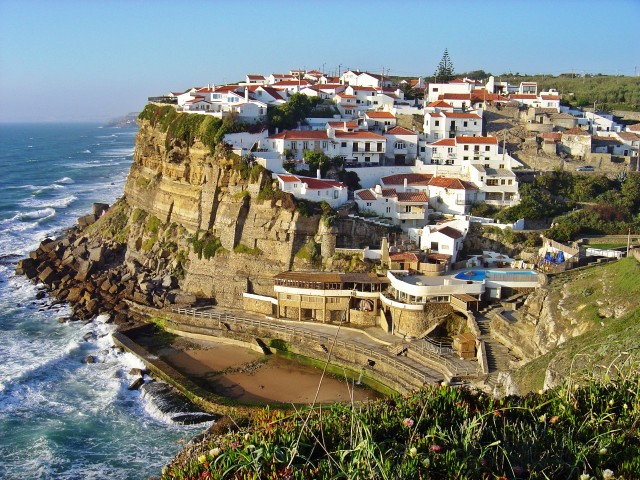 TramPorto, meanwhile, is Portugal’s second largest city, with a magnificent location at the mouth of the Douro River. It’s a wonderfully atmospheric place to visit — and not least among its appeals is the chance to sample the spirits of its many port wine lodges.

The Algarve remains Portugal’s main draw for visitors year-round, with its mild winters, long, hot summers, sandy beaches and picturesque coves. Inevitably, parts of the coast have been overdeveloped, but there are plenty of quiet sand-bank islands and relaxed resorts to enjoy. 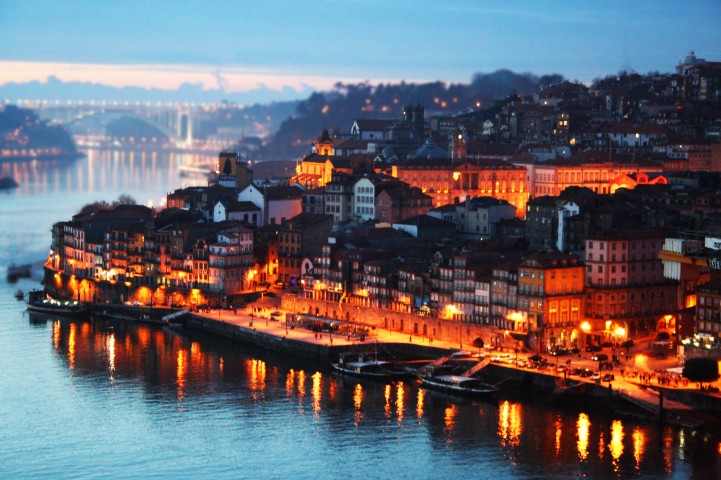 Tavira Whether you are soaking in the scenery along the windy roads of the Rio Douro on your way to the medieval walled village of Bragança, the remote capital of Trás-os-Montes in the north, or taking a small boat out to Tavira Island from Tavira, one of the most beautiful towns on the Algarve, memorable experiences are always close at hand in Portugal.

The Alentejo, the large region to the east and south of Lisbon, covers almost a third of Portugal and is one of the least populated parts of the country. Empty roads lead over rolling countryside to the likes of Évora, the region’s capital, which has more listed buildings than anywhere else in Portugal except Lisbon, while the ‘marble’ towns of Estremoz and Vila Vicosa and the fortified villages of Marvao and Monsaraz are exceptionally picturesque. 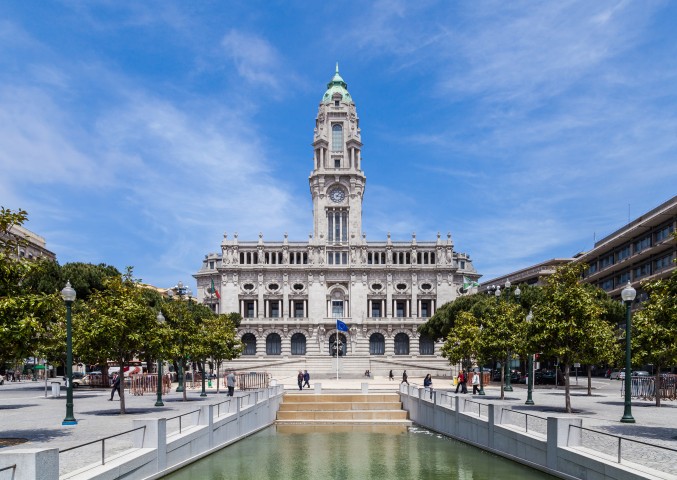 Guimaraes Many Portuguese would nominate the northern province of Minho as the most beautiful part of the country. The coastline here, called the Costa Verde, has some wonderful beaches, while inland the neighbouring towns of Guimaraes (the first capital of Portugal) and Braga (the ‘Portuguese Rome’) offer a route to the historic heart of the country.

The Estremaduran Coast, to the north of Lisbon, is an excellent alternative to the Algarve. The most popular resorts are Nazaré and Ericeira, but it’s more exciting and rewarding to hunt out the other less developed coastal beauty spots that abound in this area.

Pinhao, Minho Wherever you go in Portugal, you should enjoy the easy pace of life and the polite and gentle ways of the Portuguese. The food and the wine are excellent — and by the end of any trip, you will almost certainly have sampled just a few of the 365 ways the Portuguese have of cooking dried salt cod, bacalhau. But you’ll have to come back quite a few times more to try them all!