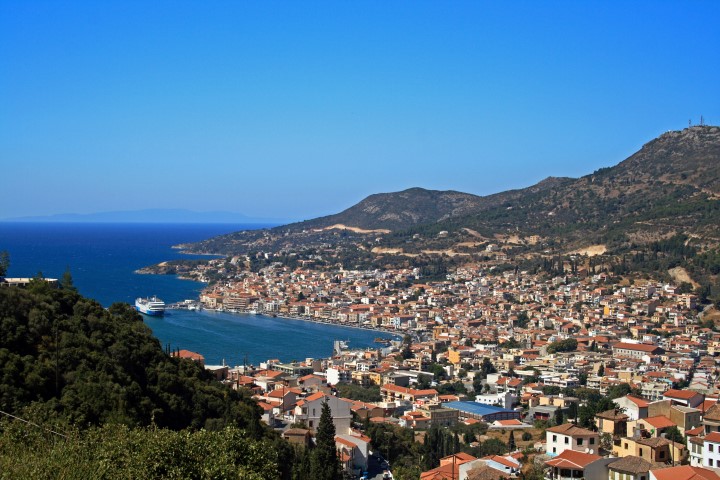 Located just off the Turkish coast, the Northeast Aegean Islands have traditionally formed the border between Turkey and Greece.

But the Venetians and Genoese sea-faring merchants were also fond of the area. Perhaps they came, as modern tourists do, for the excellent sardines, ouzo, olive oil and the many fine local wines. Visitors today can enjoy the islands’ pine-forested interiors, green river valleys and sandy beaches — and of course the legendary local hospitality.

Chios (Hios): The central island of the Northeast Aegean chain, Chios (birthplace of Homer and Christopher Columbus), is famous for its production of masticha. This sticky resin gathered from the bushes that cover the island is used in chewing gum and floor waxes among other things.

The capital, Chios Town, opened to tourism relatively recently and is a shipping centre in its own right. The nightlife is best along the waterfront, which shuts to traffic after 9 p.m.

Lesvos: Like Chios, Lesvos has nothing like the degree of tourism found in the Cyclades. The main town of Mitilini is jammed with decaying neoclassical mansions, flea markets and traffic, and was once home to Aesop and Sappho, the famous Classical Greek writers. In fact this third-largest island in Greece is disproportionately well represented in the Greek Hall of Fame, having produced many of the country’s finest writers and philosophers. 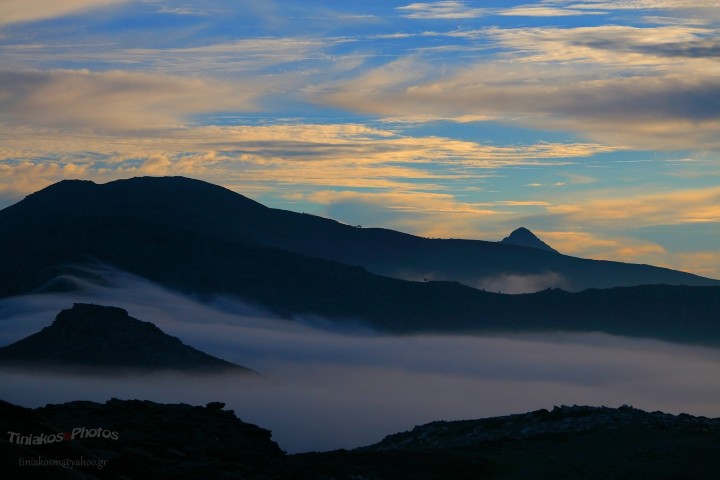 In case you’re wondering, Lesvos (also pronounced Lesbos) did give its name to ‘lesbian’, because legend has it that the population of Lesvos was once entirely female. In summer, Eressos in western Lesvos (the birthplace of the famed female poet Sappho) draws a healthy quotient of lesbians who congregate on the nude beach of Skala Eressos. 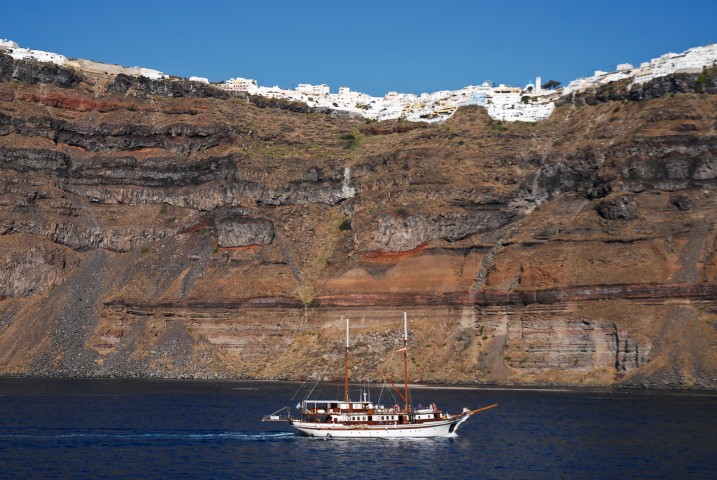 Main resorts on the island include Molivos or Mithimna, an artists’ colony with a pretty medieval castle, Sigri to the west, and Plomari on the southern coast, which is the island’s second largest town and the centre of Lesvos’s ouzo industry.

Samos: The wealthiest, lushest and most touristy of the Northeast Aegean Islands, Samos has sumptuous sandy beaches, some important archaeological ruins and spring-fed vineyards which produce a delicious white muscat wine and fine red wines. It is also very close to the ruins of Ephesus on the Turkish mainland, which are some of the best preserved anywhere in the Ancient World. Samos Town (Vathi) is a lovely port where red-roofed houses cluster on the north coast. 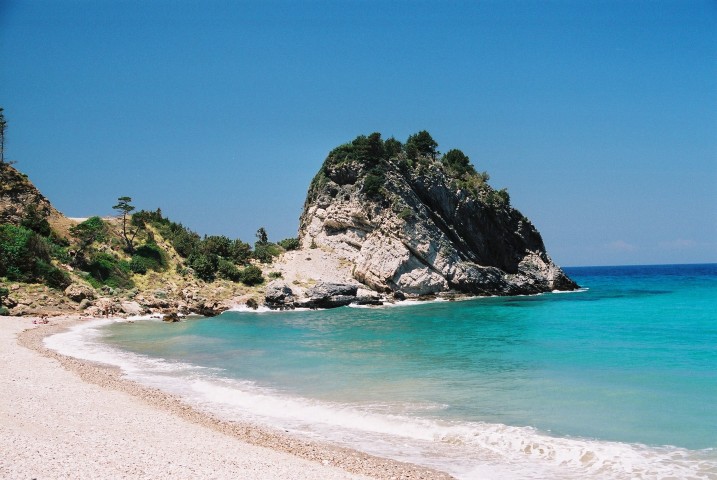 Head westward along the coast and you come to Kokkari, a former fishing village which is now the most touristy resort on the island. The southern coast harbours Pythagoreio, named for its most famous son — the mathematician Pythagoras — from which boats leave for Kusadasi in Turkey.

Ikaria: Named after master architect Daedalus’s son, Icarus, who as we all know flew too close to the sun and happened to land off the coast of this island, Ikaria is a mountainous and barren to the south and somewhat lusher to the north. The capital, Agios Kirikos, hugs the hillside beside a harbour and contains many archaeological points of interest. 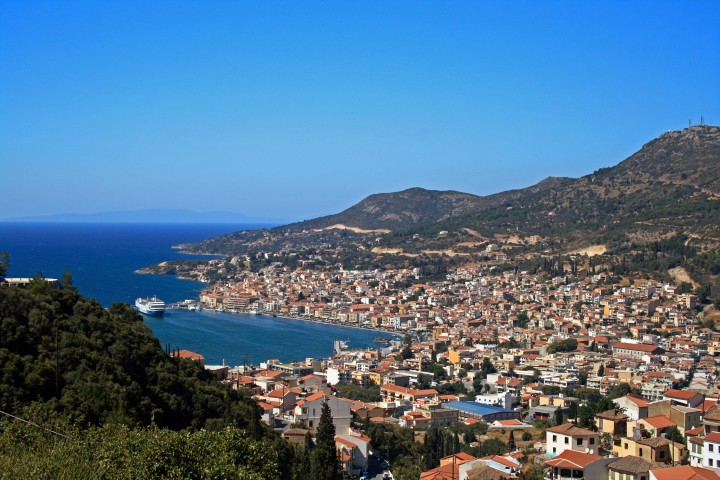 At the opposite side of the island, the town of Evdilos overlooks a sandy cove and boasts the red-roofing common to all the Northeast Aegean Islands. The most popular place on the island for tourists is Armenistis, dubbed ‘Greek Mexico’ for its chilled atmosphere. 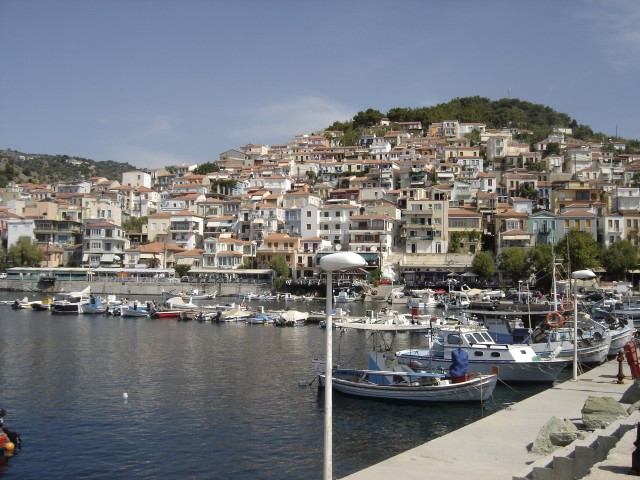 Ikarians seem to be largely nocturnal, with days spent in a lazy daze and nights spend in bars and clubs.